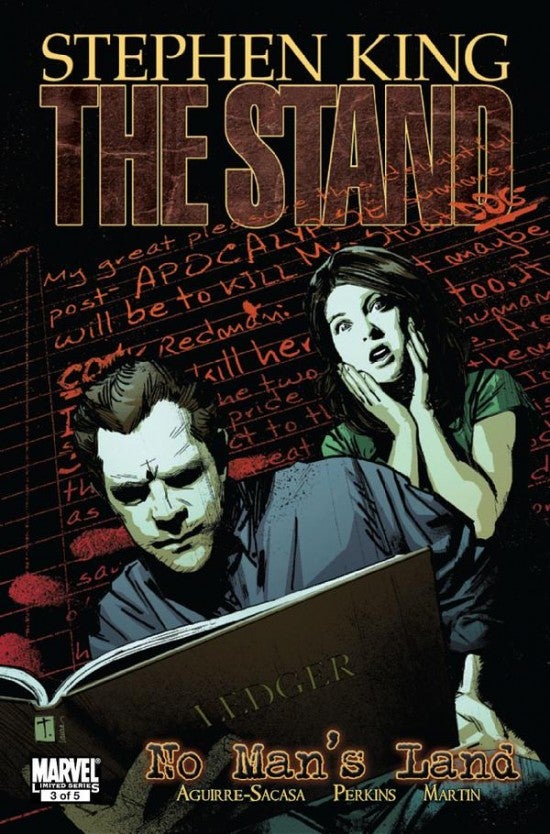 The latest in a long line of directors rumored to be attached to a film adaptation of Stephen King's The Stand at Warner Bros. is Josh Boone, director of the upcoming Fault in Our Stars. The filmmaker, who is already attached to the King adaptation Lisey's Story, will likely write (or at least take an active hand in it) as well as directing; previously, writer/director Scott Cooper was attached. Before him, it was Ben Affleck and before that, David Yates. Yates left, saying that there was no way to do it justice as a stand-alone film and that it ought to be a TV miniseries--which it already was, in 1994. Affleck left because the project would be too large for him to take on while playing Batman in a series of DC Universe movies, also for Warner. The Best Picture winner will presumably be directing some smaller projects along the way anyway, but as Batman vs. Superman takes shape, Affleck has become briefly attached and then dropped out of a couple of projects. 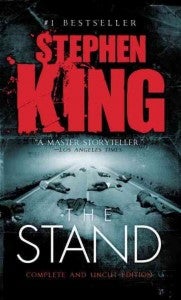 Boone, who had only done one film before the hit Fault in Our Stars adaptation landed on him, is expected to deliver teens, according to The Hollywood Reporter, and some of the teens who start watching him now will find themselves age-appropriate for the (presumably) R-rated The Stand around the time it hits theaters, which is presumed to be at least 2017. Also according to the THR report, Boone grew up in a conservative, Christian household where King's books were banned and his mother once found and subsequently burned his copy of The Stand. Jimmy Miller and Roy Lee are producing the project, which doesn't yet have any cast or a release date.