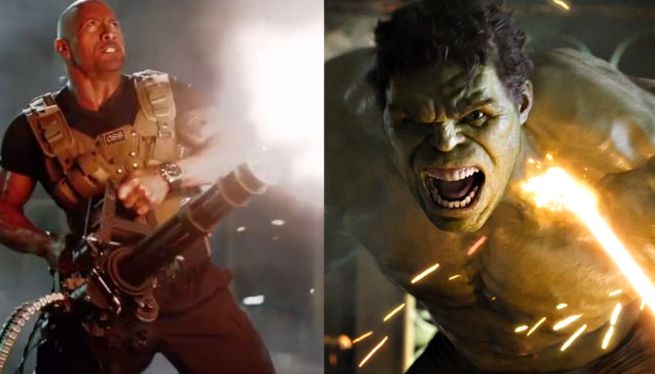 In passing the Avengers, Furious 7 reaches the number three position on the all-time worldwide box office list, while the Avengers falls to the number four spot. By dropping to the fourth position, the Avengers is now right next to its sequel Avengers: Age of Ultron, which holds the number five spot with $1.368 billion.

How long Furious 7 will be able to hold onto the number three spot remains to be seen, as Jurassic World is currently setting the box office on fire. Star Wars: The Force Awakens also opens later this year, and many expect the film to pass the $2 billion mark.