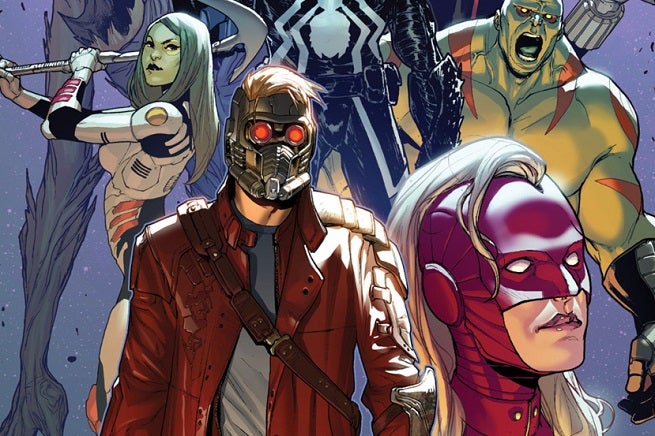 If there's one thing we've learned from the X-Men and Avengers movies, it's that a superhero team film must inevitably be followed by a sequel where the size of the team expands.

For Guardians of the Galaxy, released this week, the sequel will mean "at least one more" character from the comics, director James Gunn said during an E! Online-sponsored Q&A yesterday on Twitter.

.@eonline @afeeqdannoDNA I love so many - can't give it away but there should be at least one more Guardian from the comics.

The current volume of Marvel Comics's Guardians of the Galaxy has seen Iron Man, Captain Marvel and Agent Venom as members of the team. Other notable Guardians and Marvel cosmic characters from the past who have been discussed as possible cast members in a Guardians sequel include Nova and Adam Warlock. 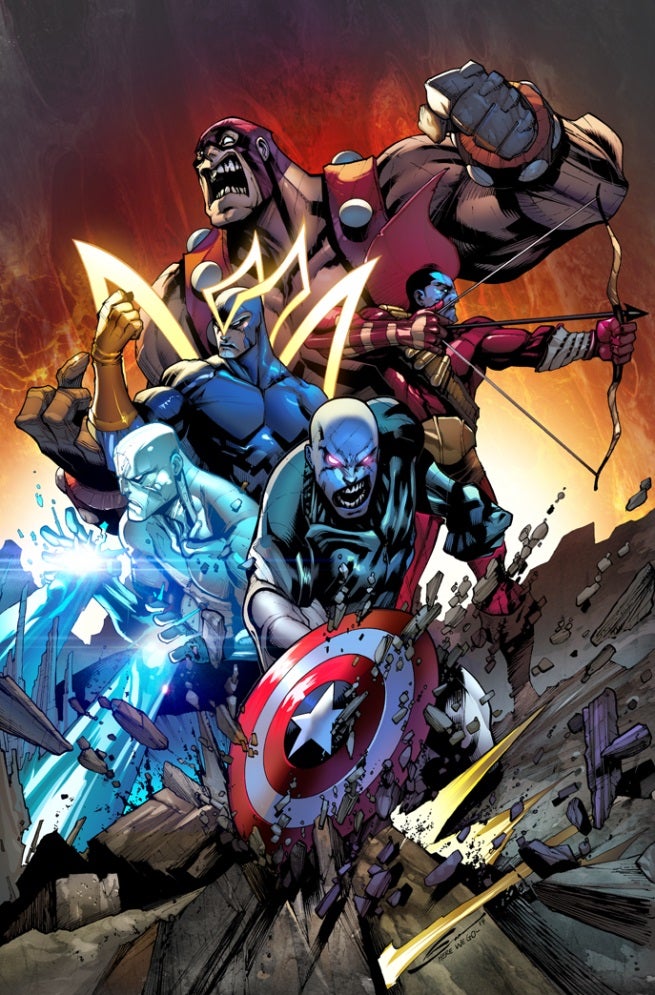 Warlock, of course, has been hinted at for the Marvel Cinematic Universe already, with his coccoon appearing briefly in Thor: The Dark World (and probably again in Guardians, although The Collector's lair was so Easter egg-rich we don't remember seeing it).

There are plenty of other characters who have been affiliated with the Guardians over the years, as well, although many of them are part of the "Guardians Classic" team being assembled in Guardians 3000, and it seems unlikely those characters would be individually integrated into the Abnett and Lanning Guardians who star in the film version.

Guardians of the Galaxy is in theaters now. A sequel, officially announced at Comic Con, is due along in 2017.