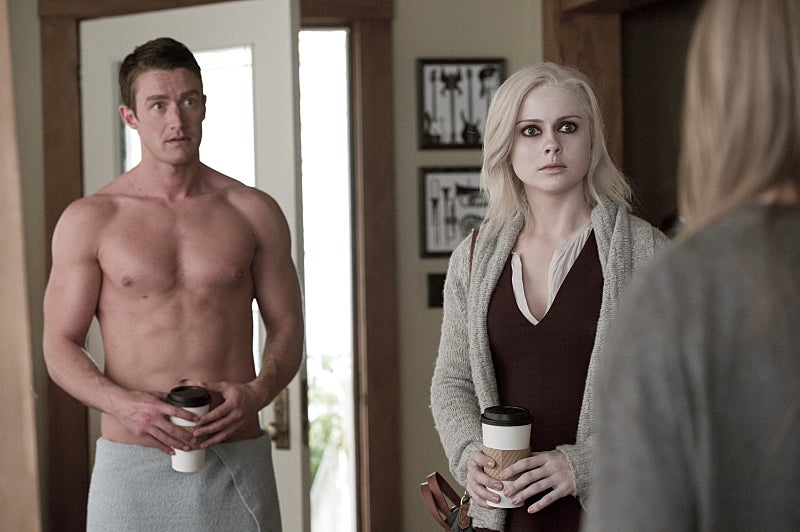 Buckley is a cast favorite, with Kohli telling ComicBook.com in an interview that will run shortly that he thinks his co-star's leading man looks and sense of humor combine to make him a potential superstar.

So much so, that he's already told DC Entertainment that they need to get on the Robert Buckley bandwagon.

"He's an elite superhero waiting to happen," Kohli said. "At the DC offices and stuff, I'm always dropping it: There's your Hal Jordan. He's got the full package and it's a pleasure to work with him."

Of course, Green Lantern is the only member of the Justice League that hasn't yet been cast on the feature film side, but Hal Jordan is also a frequent source of fan speculation on Arrow, where Hal's comic book best friend Oliver Queen serves as the lead.

iZombie airs tonight at 9 p.m. ET/PT after The Flash.