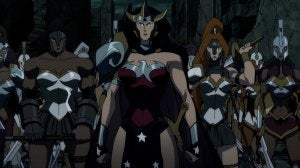 Batman, Cyborg and the Swiss Family Shazam pow-wow via hologram in the first official clip from Justice League: The Flashpoint Paradox, Warner Bros.'s upcoming direct-to-home video release based on Geoff Johns and Andy Kubert's Flashpoint miniseries. They also provided a number of photos from the film, which you can see at right and below. The clip is at bottom. The film will have its World Premiere at Comic-Con in San Diego on Friday, July 19 from 7:30-9:30pm in Ballroom 20. Fans can also meet and get autographs (on a Comic-Con exclusive mini-poster) from the panelists on Saturday, July 20 from 11:00am-Noon at the Warner Bros. Booth. Justice League: The Flashpoint Paradox will be released as a Blu-Ray Combo Pack and DVD on July 30, 2013. 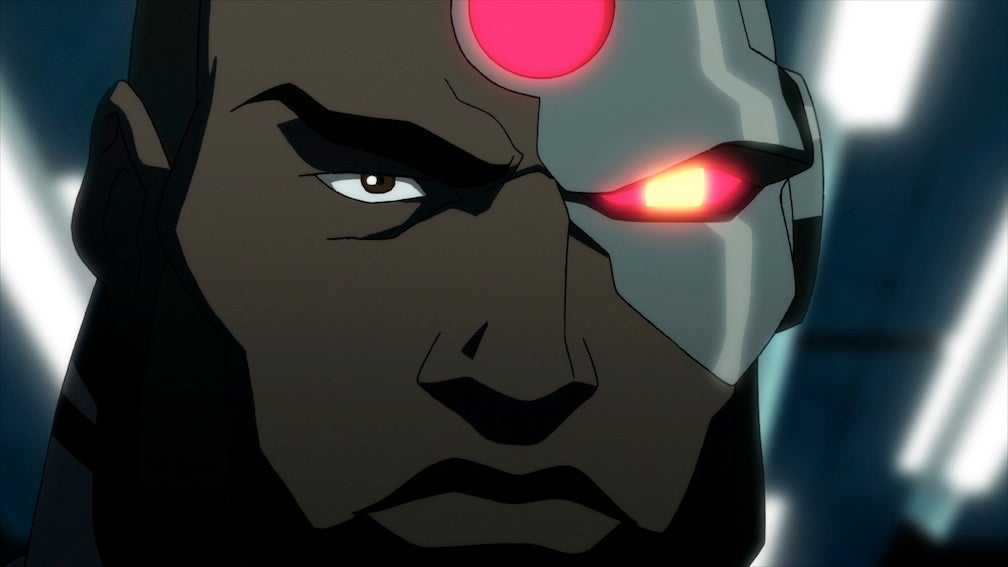 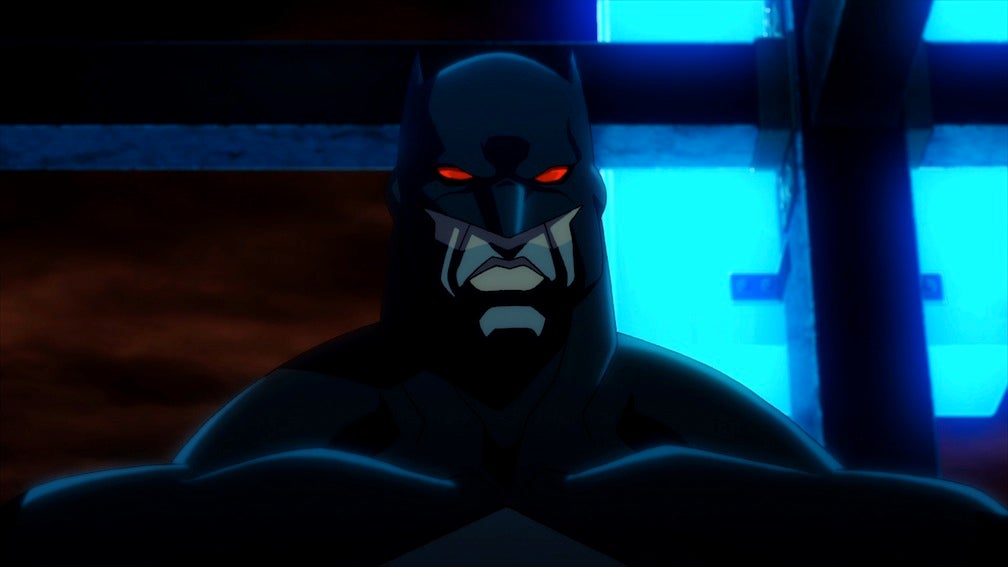 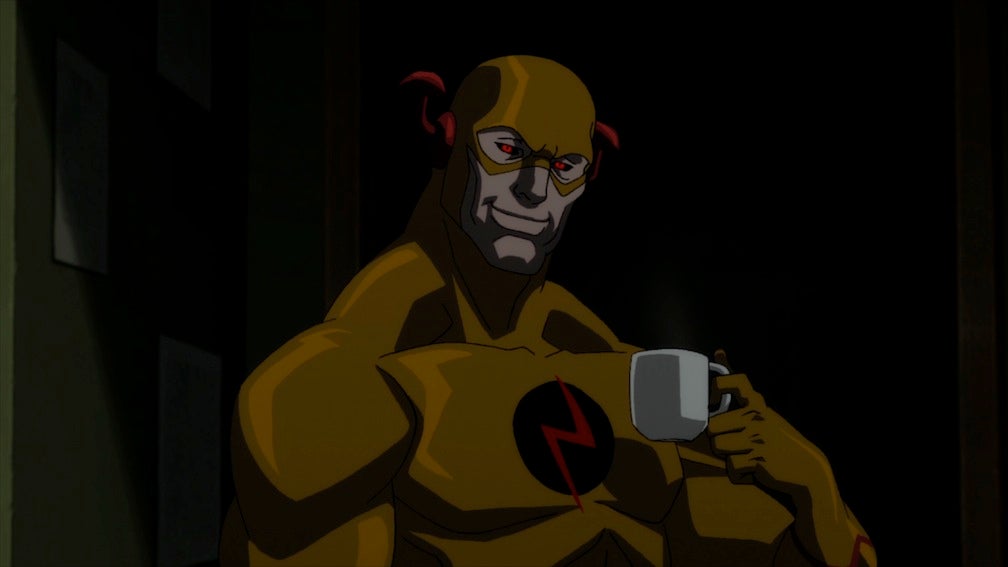 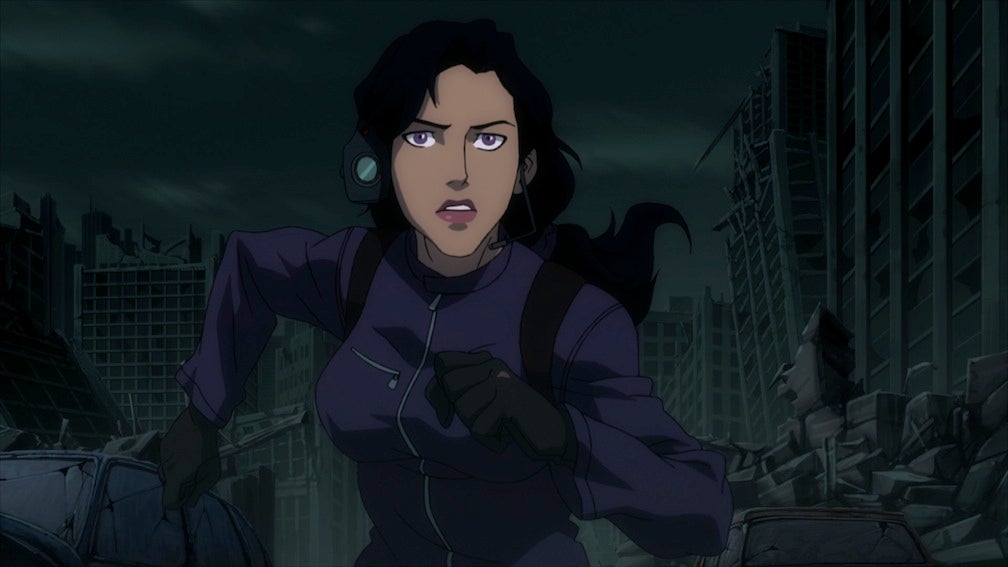 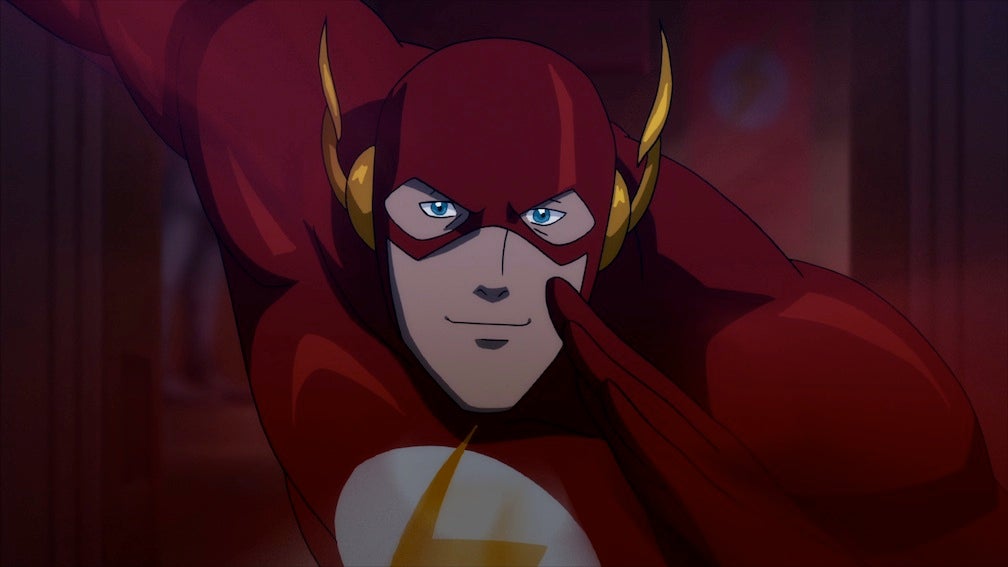