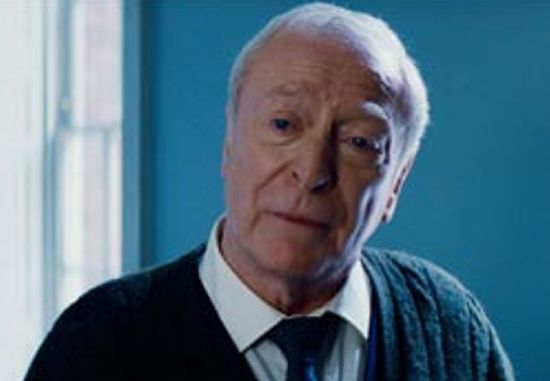 While Michael Caine likely isn't involved in casting decisions for the Batman Vs. Superman movie, it didn't stop him from weighing in with his opinion on who should replace him as Alfred. When a TMZ reporter asked Caine who should play Alfred, Caine responded, "I don't know…a young man…Brad Pitt." Caine also voiced his support for Ben Affleck being the new Batman. When asked if Affleck was too old for the role, Caine said, "No, I think it's right. You progress. Batman must be getting older, mustn't he? Too old for me to be his butler." Batman Vs. Superman is scheduled to be released in movie theaters on July 17, 2015.

0commentsMichael Caine -- Brad Pitt Is Batman's Next Alfred ... If I Had My Pick