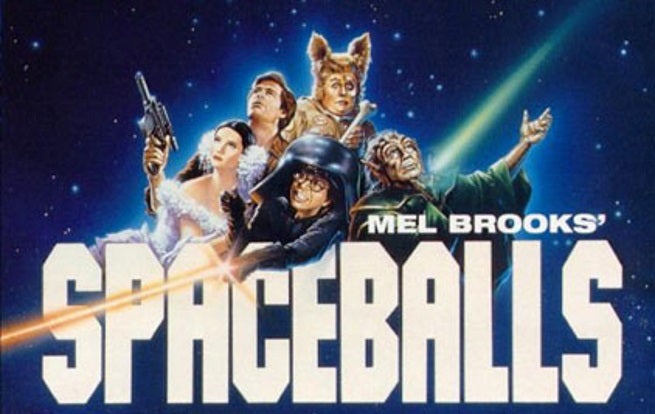 Mel Brooks would still like to do Spaceballs: The Search for More Money, the long joked about sequel to his original Star Wars parody film.

Brooks reportedly mentioned this on Adam Carolla's subscription only Take a Knee podcast, but the information was posted to Reddit. Brooks goes on to say that he would love for as many of the original cast members as possible to reprise their roles, and that he'd like to begin filming after the release of Star Wars: The Force Awakens.

The original Spaceballs was Brooks' parody of the Star Wars franchise, with the Search for More Money joke sequel title originating in the film itself. It starred Rick Moranis, John Candy, Bill Pullman, and Brooks himself.

Rumor: Mel Brooks Wants To Do A Spaceballs Sequel Called The Search For More Money