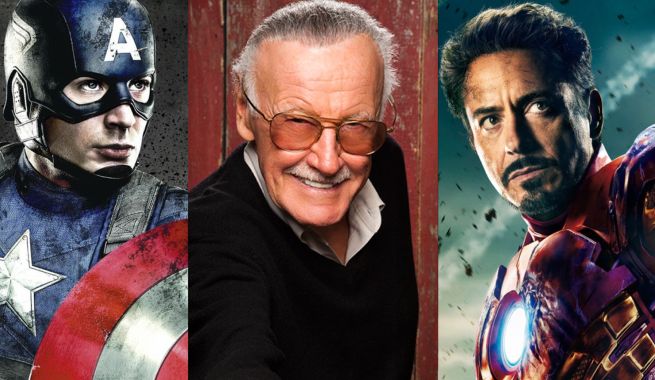 While Lee isn't able to reveal details of his cameos until after the movie gets released in theaters, Lee said, "I just finished my cameo in the new Captain America movie the day before yesterday in Atlanta." Lee also quipped, "They should stop calling them cameos and start calling them supporting roles."