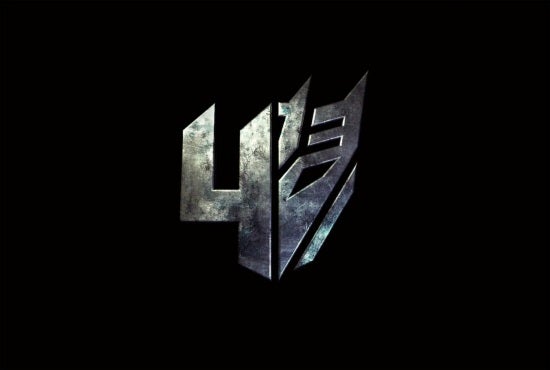 During Super Bowl XLVIII, a brand new trailer for Transformers: Age of Extinction, the fourth film in the Transformers franchise, will premiere. Director Michael Bay is returning, but a lot has changed between this film and the last, including the entire human cast, so we've put together a primer to get you up to date and excited for the Super Bowl spot. Transformers: Age of Extinction is set four years after the invasion of Chicago in Transformers: Dark of the Moon. It stars Mark Wahlberg as Cade Yaeger, a mechanic, and Nicola Peletz as Tessa Yaeger, Cade's daughter. The two discover alien technology that attracts the attention of Autobots, Decepticons, and a paranoid government official named Harold Attinger, played by Kelsey Grammer. The supporting cast includes Jack Reynor as Shane Dyson, Tessa's race car driving boyfriend, Stanley Tucci as Joshua, designer who wants to build his own robots, and Sophia Myles as Darcy, Joshua's geologist assistant. So far, the only Transformers confirmed to be returning in Age of Extinction are Optimus Prime, their leader who will now be transforming into a Western Star 4900 semi-truck, and Bumblebee, a 1967 Camaro who is supposed to be upgraded to the 2014 model during the film. Other Transformers will be making their big screen debut though, including the Autobots' Hound, who transforms into an Oskkosh Defense Medium Tactical Vehicle, Crosshairs, transforming into a 2014 Corvette Stingray, and Drift, who transforms into a 2013 Bugatti Veyron Gran Sport Vitesse. Decepticons making their debut include Lockdown, transforming into a 2013 Lamborghini Aventador LP 700-4 Coupe, Stinger, who transforms into a 2013 Pagani Huayra, and Cyclonus, whose transformation is still unknown. There will definitely be more, we just don't know who yet. The biggest addition in this film is the Dinobots, Transformers (of Autobot creation and allegiance, in the cartoon) who transform into robot dinosaurs instead of cars. The only one confirmed so far is Grimlock, their leader who transforms into a Tyrannosaurus Rex, but don't be surprised if the trailer gives us a look at Slag (a Triceratops), Sludge (an Apatosaurus), Snarl (a Stegosaurus), and Swoop (a Pteranodon). There's no word yet on what this technology that Cade finds is, but it's almost certainly of Cybertronian origin. We've already seen the AllSpark and the Matrix of Leadership, so could this be another matrix from Transformers lore? Perhaps he finds the Anti-Matrix and inadvertently bring Unicron to life? That's pure speculation, but maybe we'll get something concrete from the new trailer. A while back, Paramount released some promo images featuring the cast and crew and some of the new car designs from the film, which we have included below along with the film's teaser poster. Transformers: Age of Extinction is set to premiere June 27, 2014. 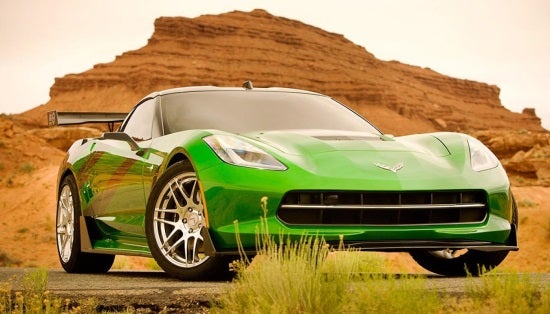 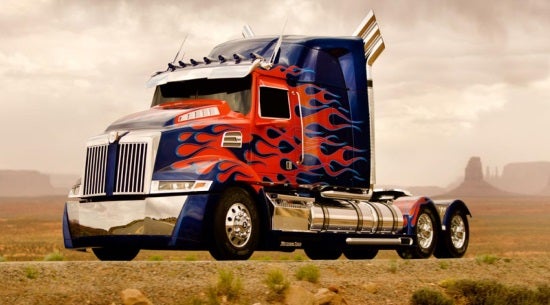 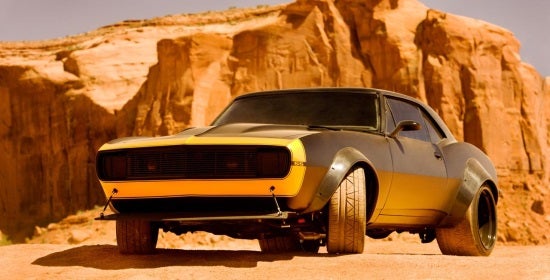 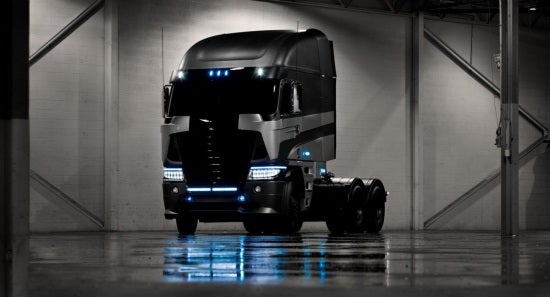 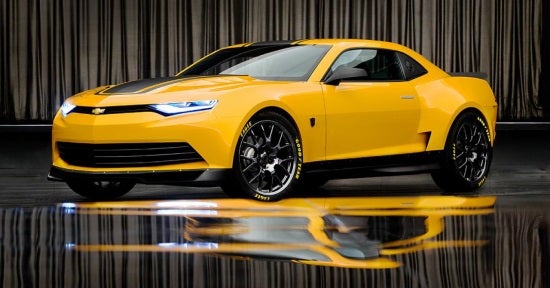 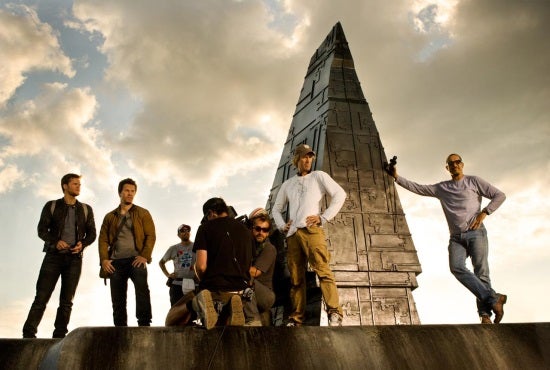 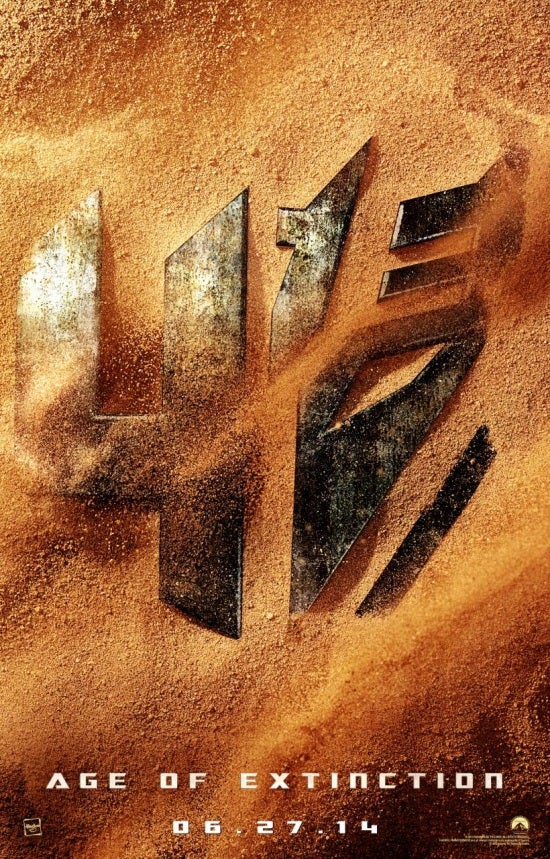 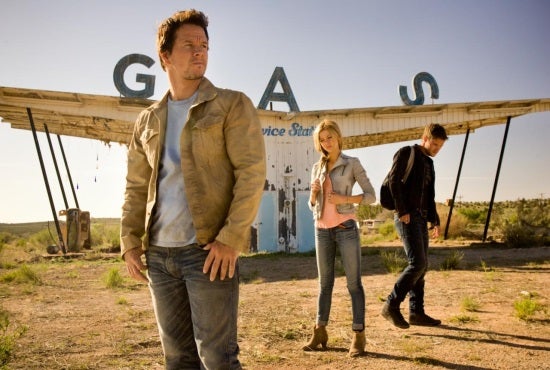 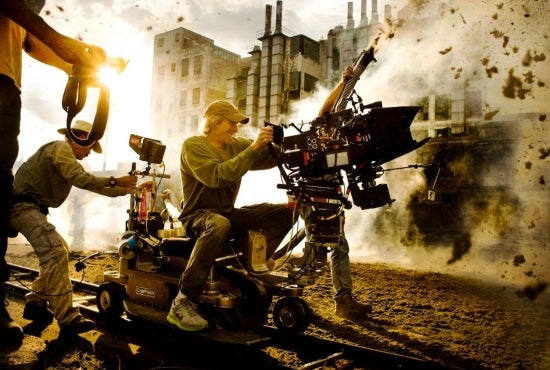 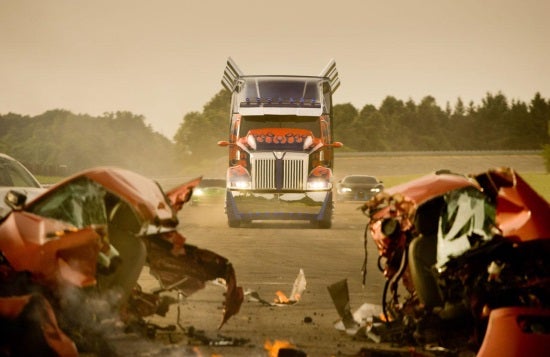 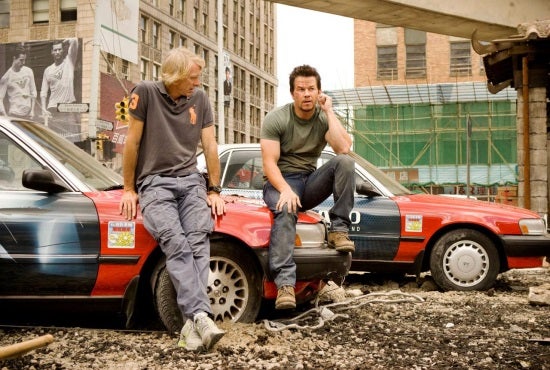 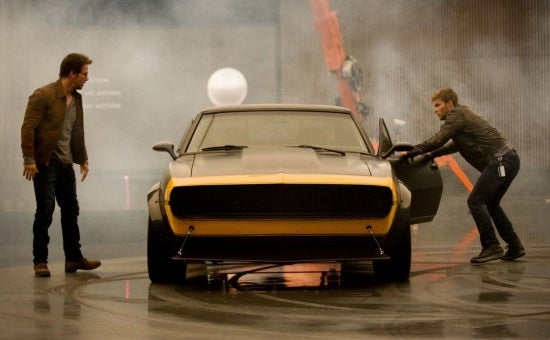 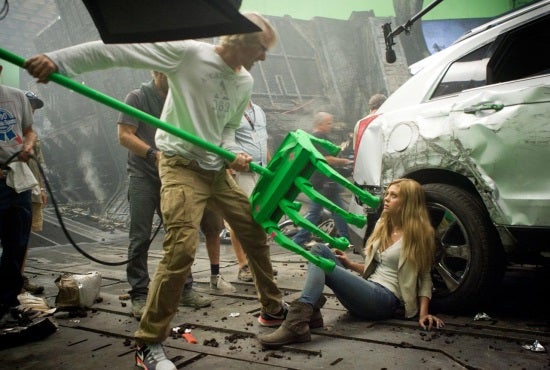 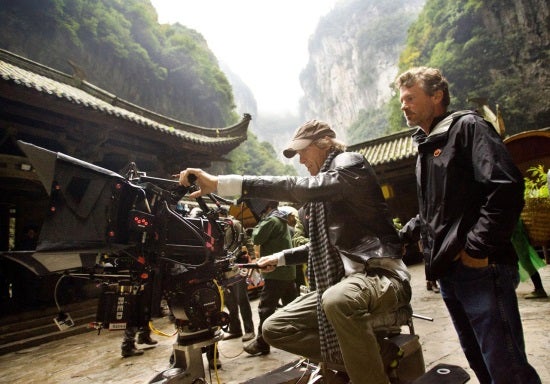 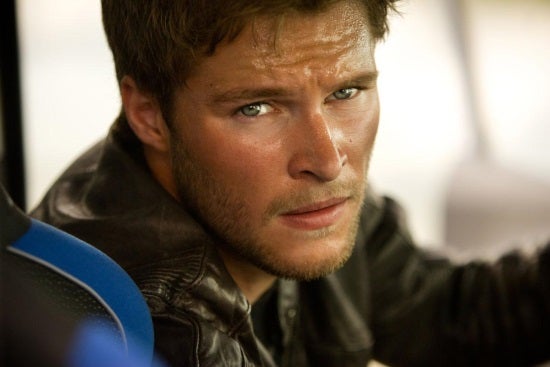 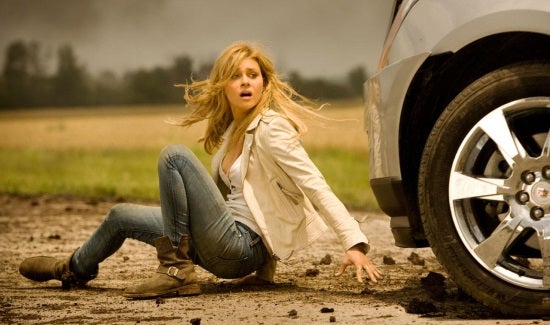