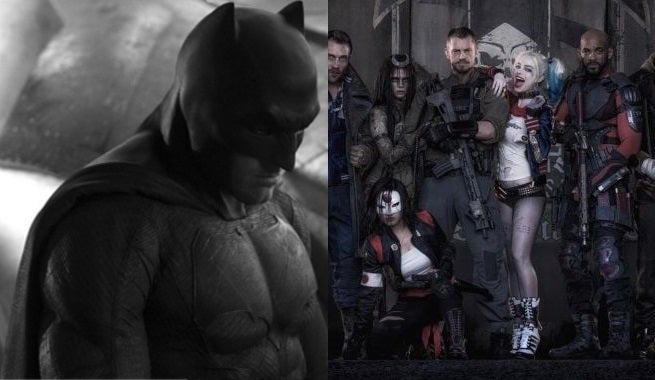 Warner Bros. is attending the CineEurope trade show, and closed out their presentation today with a DC Cinematic Universe sizzle reel that featured footage from Batman v. Superman: Dawn of Justice and Suicide Squad, according to THR.

Warner Bros. hasn't released that footage online, so if you weren't at CineEurope you'll just have to imagine what it looked like for now. Hopefully WB will feel obliged to share it with the rest of the world at some point.

The presentation also featured The Man from U.N.C.L.E., Black Mass, The Intern, Pan, In the Heart of the Sea, Creed, The 33, The Conjuring 2, King Arthur, and The Accountant.