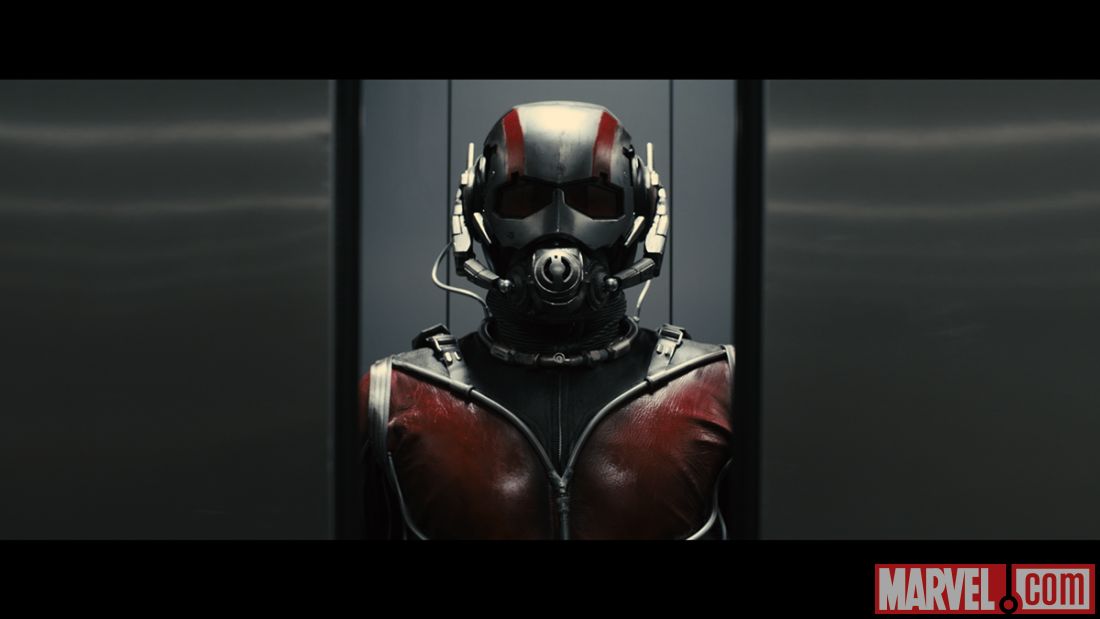 Ever since Edgar Wright walked off Marvel's Ant-Man film, fans have been wanting to know who will take over as the film's director. Some have suggested that Phil Lord and Chris Miller, directors of 22 Jump Street and The LEGO Movie, would be a great choice because of their ability to balance humor and action. It's a nice thought, but it turns out the duo wouldn't touch the project if it were offered to them.

"It seems like a tough person's shoes to step into, you know what I mean?" Miller told MTV. "It's tough to have that as the specter hanging over, what would have been, and what could have been. It seems kind of tough."

On top of that, Miller and Lord are friends of Wright, which could just make things awkward for everybody. Miller and Lord did suggest someone who could do a good job finishing up Ant-Man for Marvel.

"A logical choice would be Edgar Wright…To finish an Edgar Wright film," Lord said. "I mean, Joe Cornish, that would make a lot of sense. Or if they, like, decided to abandon ship and try again years from now it would make more sense."

Ant-Man is currently without a director, but is still scheduled for release on July 17, 2015.