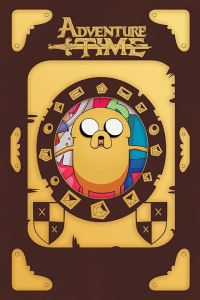 Boom! Studios and its Kaboom and Archaia imprints officially announced today some of their plans for exhibiting at New York Comic Con in two weeks.

Among what they formally released to the press was details about a number of New York Comic Con-exclusive comics, including Day Men, Polarity and their popular Adventure Time and Sons of Anarchy licenses.

The publisher also plans to host creators and sketch artists at its booth (#1344) all weekend long from October 10-13, although no official schedule has yet been released.

Below, find a list of the New York Comic Con exclusives that will be available this year. 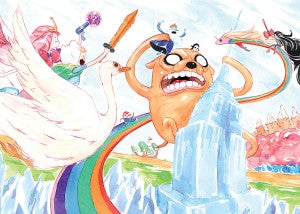 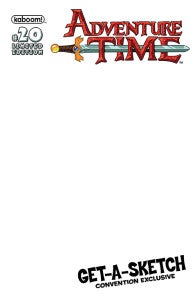 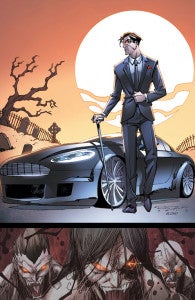 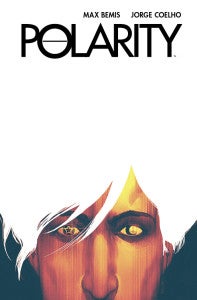 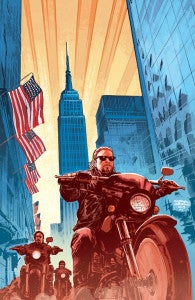 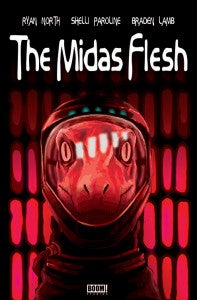 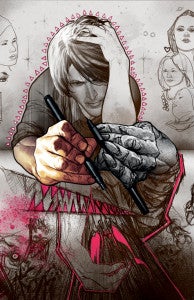