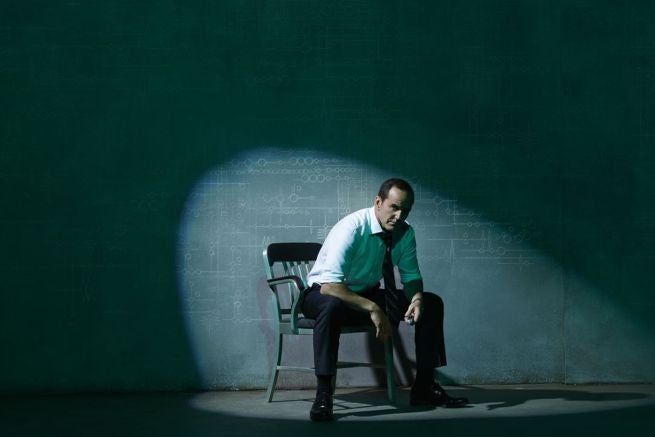 After “The Things We Bury” episode of Agents of S.H.I.E.L.D., ABC released a sneak preview of next week’s episode, which is called “Ye Who Enter Here.”

In " Ye Who Enter Here" episode, S.H.I.E.L.D. discovers the ancient city before Hydra, but uncovering the secrets may require one of Coulson's team to make the ultimate sacrifice. May and Skye race to get to Raina before Whitehall takes her.

"Ye Who Enter Here" was written by Paul Zbyszewski and directed by Billy Gierhart. “Ye Who Enter Here” episode of Marvel's Agents of S.H.I.E.L.D. airs on Tuesday, December 2 at 9 PM ET on ABC.