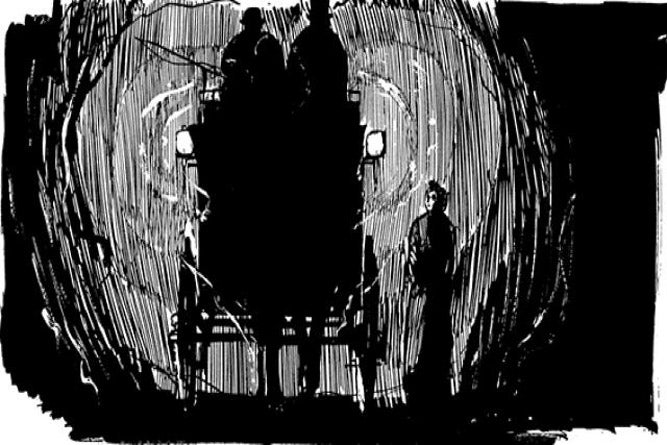 FX is developing From Hell, a drama series based on the graphic novel by Alan Moore and Eddie Campbell, Deadline reports.

The graphic novel was previously adapted into a feature length film in 2001 starring Johnny Depp and Robbie Coltrane.

Don Murphy, who produced the film, is executive producing the new series. David Arata is set to write the adaptation. The Hughes brothers, who directed the movie, are not involved.

From Hell tells the tale of Jack the Ripper with the serial killer himself as the main protagonist. Chronicling the events leading up to the Whitechapel killings and the cover-up that followed, the 572-page graphic novel is a meditation on the mind of a madman whose savagery and violence gave birth to the 20th century.

Although fictional, the graphic novel is rooted in historic records.

Alan Moore's From Hell In Development At FX