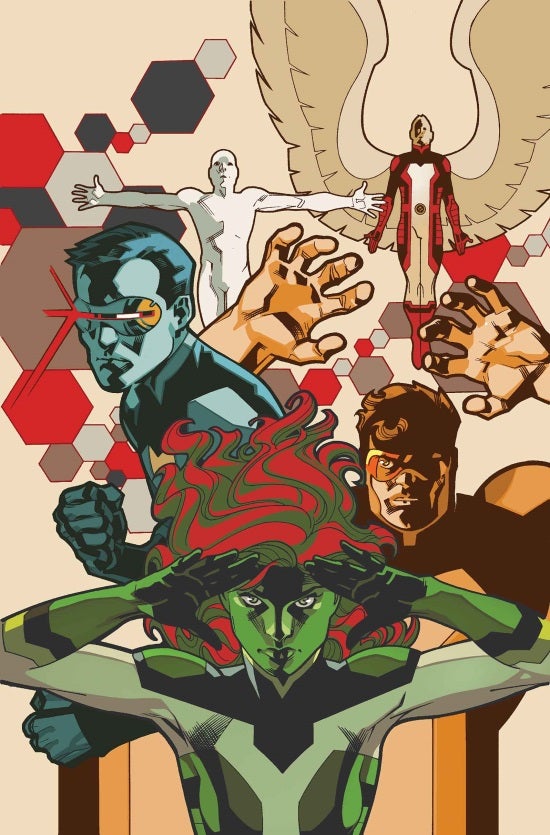 Senior Editor Nick Lowe says “This is the single greatest artist lineup assembled under one roof! From mainstream superstars to masters of animation to illustrators to web-comics geniuses, this book has it all!”

The X-Men have known that the presence of the original five in the present day could have terrible consequences for the timestream. When a mysterious stranger visits the Jean Grey School, Hank McCoy is forced to face the consequences of his actions. Will it be too late to set things right? 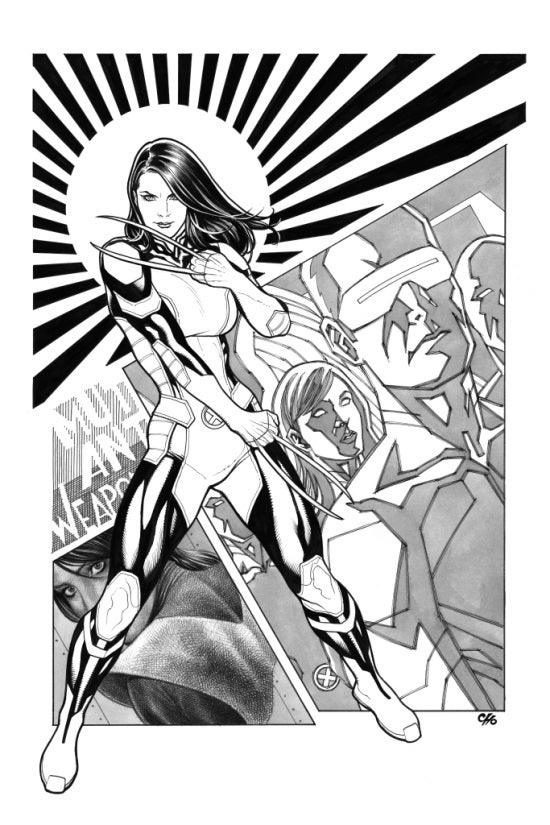 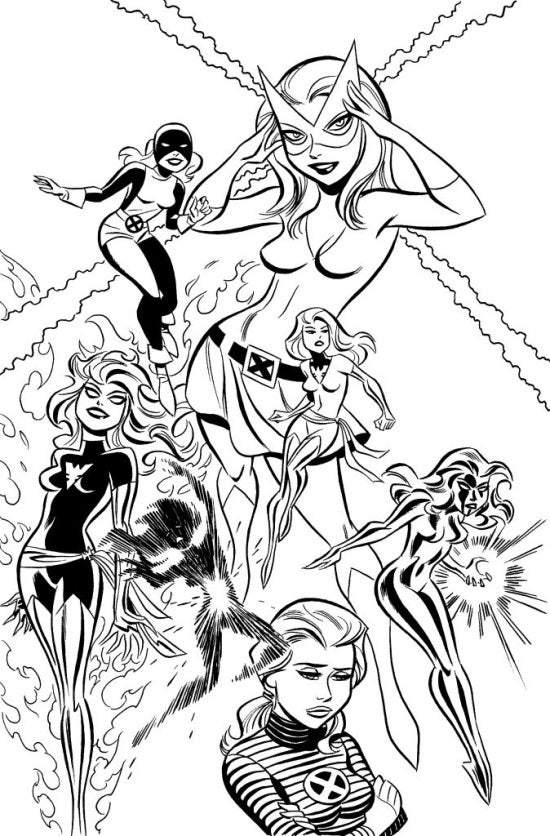 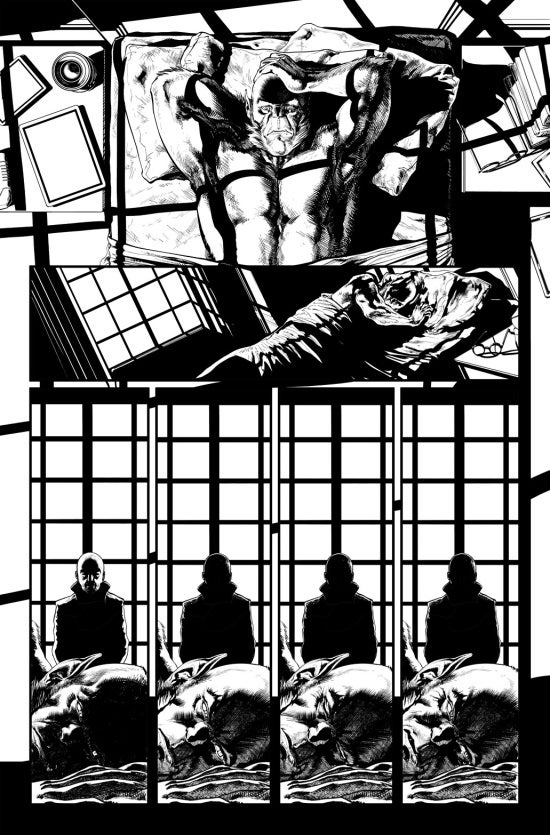 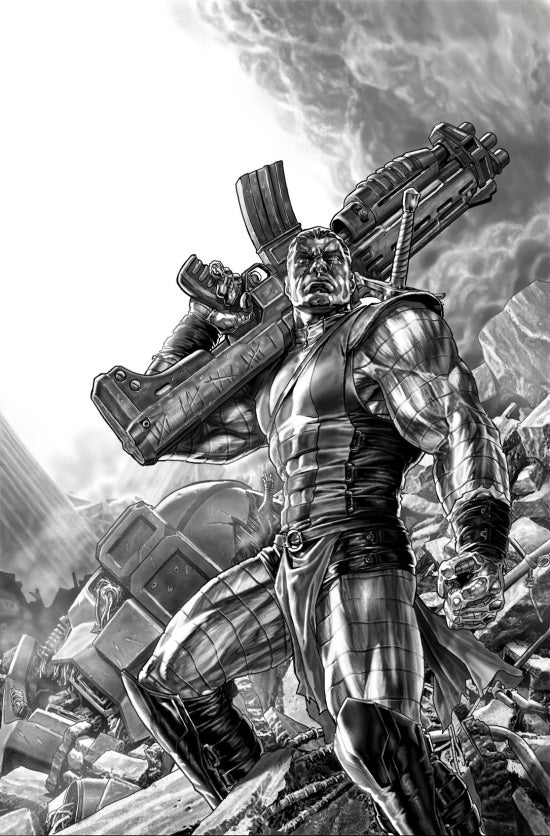 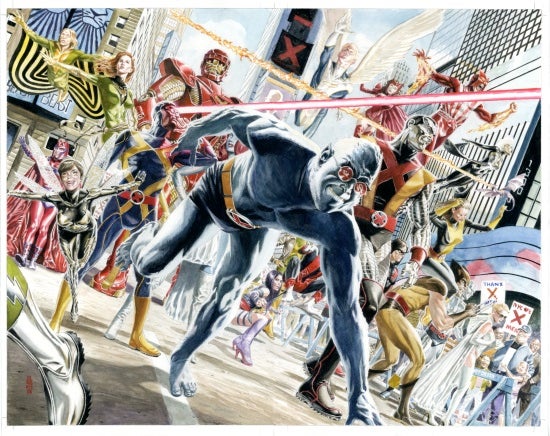 Roman Reigns Rips CM Punk for His Past Comments, But Would Still Have a WWE Match With Him

The Lion King Sequel in Development at Disney, Barry Jenkins to Direct