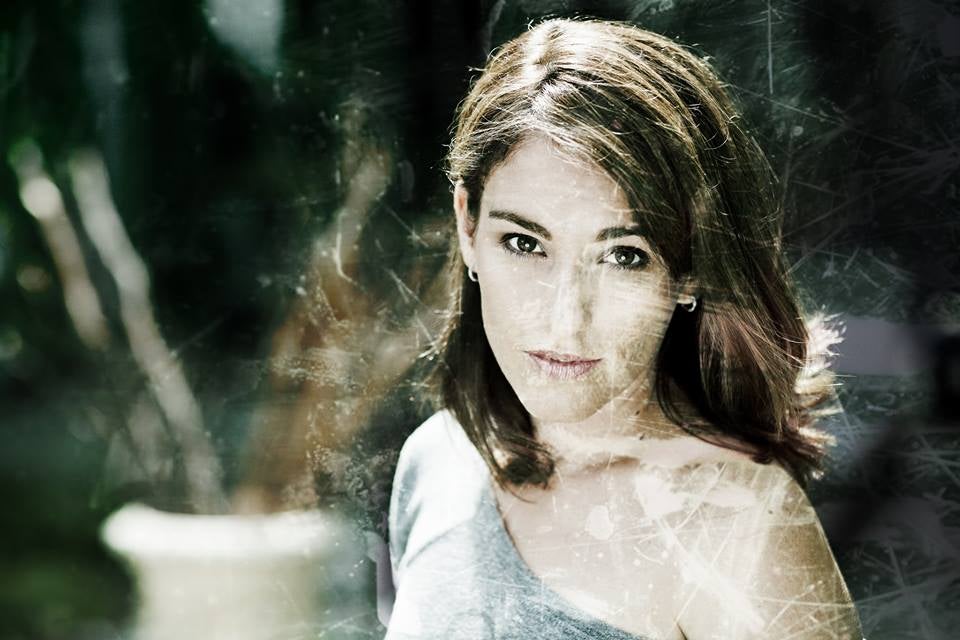 Pizza with a Power Ranger? Amy Jo Johnson is offering that opportunity but there are only a few slots left.

In an effort to raise funds for her directorial debut film, The Space Between, Johnson has taken to Indiegogo to raise funds for the new film. Two of the perks for contributing $400 is a Power Ranger Pizza Party in New York City and Los Angeles. The contributor and a guest will be invited to hang out with Johnson, producer Jessica Adams and watch a few episodes of Power Rangers while eating pizza at a location to be determined. Of the 10 available slots, 5 have already been claimed. 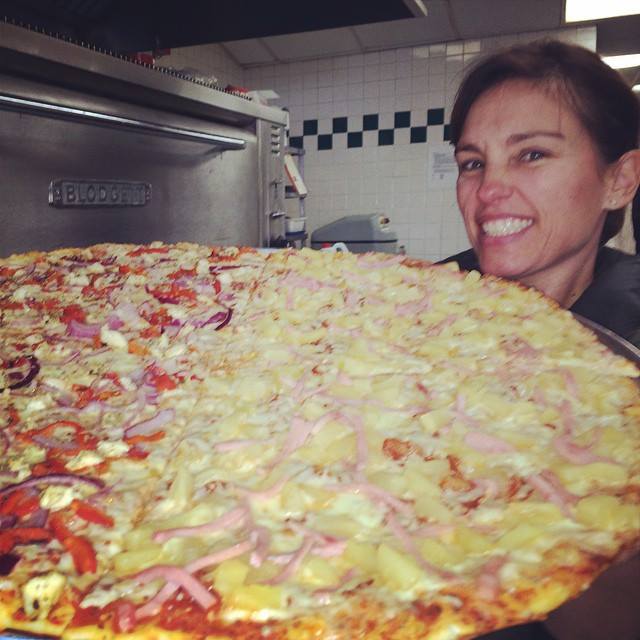 While the The Space Between has reached its initial goal of $75,000, there are still 17 days left for those who would like to contribute: