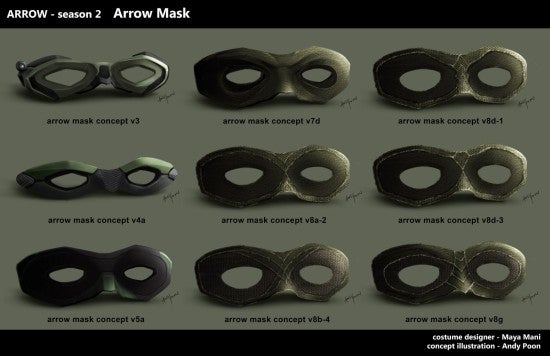 concept artist Andy Poon, whose blog is apparently the place to go for a behind-the-scenes look at the design process on the hit CW series, took to the web this weekend to share alternate visions of Oliver Queen's mask, as seen in the final moments of the show's midseason finale.

A week previous, he'd also shared a look at Brother Blood's creepy, Scarecrow-like mask design, and Nailbiter111, the CBM writer whose wheelhouse it is to dig up concept art and alternate versions of just about everything this side of Catwoman, rooted around and rounded up the designs.

Digging back through the recent entries Poon has made for season two of Arrow also reveal some alternate looks for both Bronze Tiger and Black Canary... 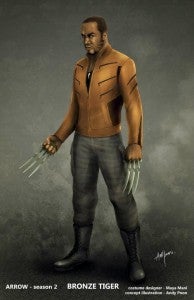 ...and holy cow, would that Bronze Tiger look have drawn a lot of fire, or what? Look at those claws, that jacket...it all looks very Wolverine-inspired. The version that ultimately made it onto TV drew a lot of comparisons to Wolverine and some fan derision for what they perceived as similarities...but his claws weren't anything like this close, and the jacket didn't have the tiger stripes (which are, admittedly, a bit more at home on Bronze Tiger than on Wolverine, but still...!

Black Canary seems to have had a fairly consistent look from design through execution, although at one point it looks like they considered adding some kind of covering to the bottom half of her face to obscure her identity, perhaps so that they didn't have to roll out a hero with a domino mask before they eventually gave one to Green Arrow a few weeks later.

Check out the designs above and below! 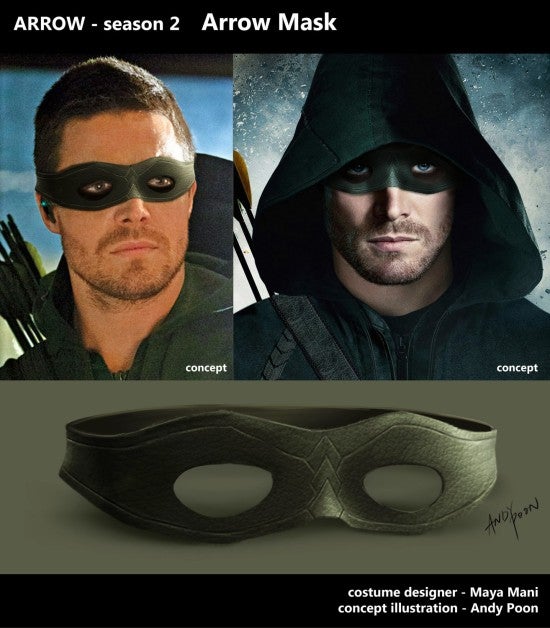 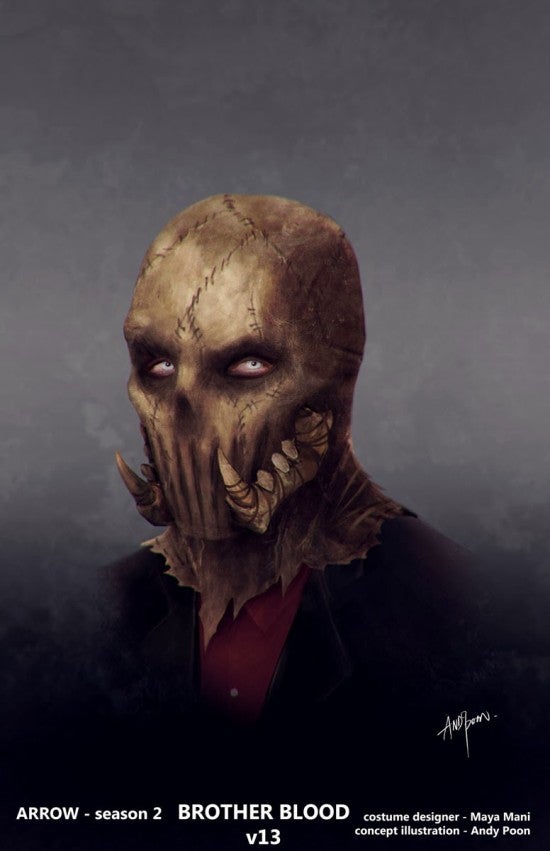 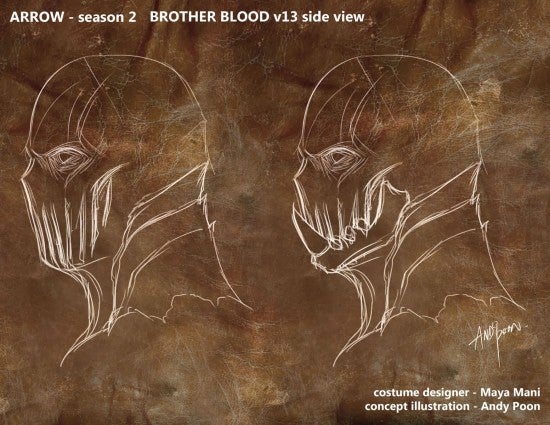 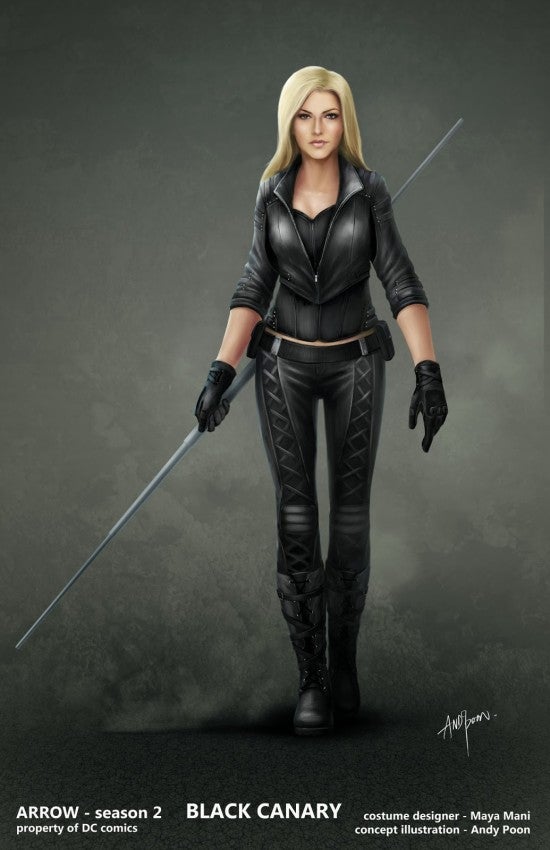 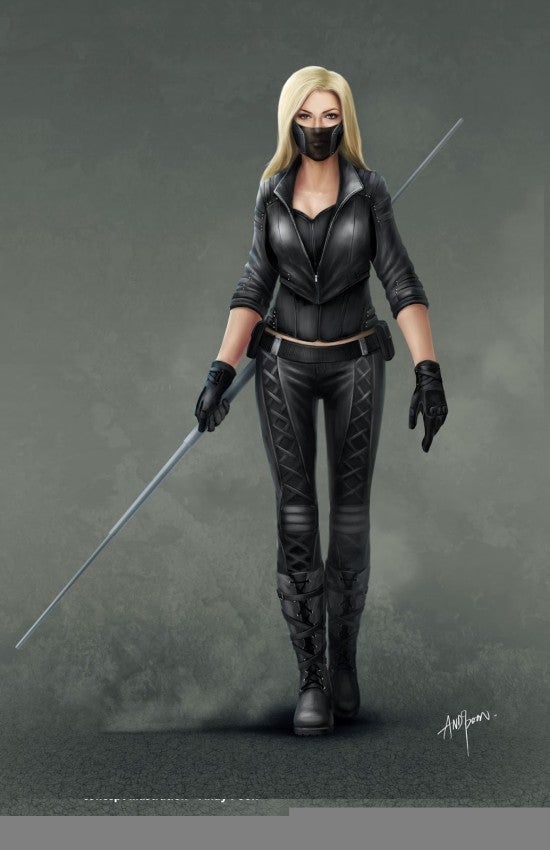 The Flash: First Look at Michael Keaton as Bruce Wayne