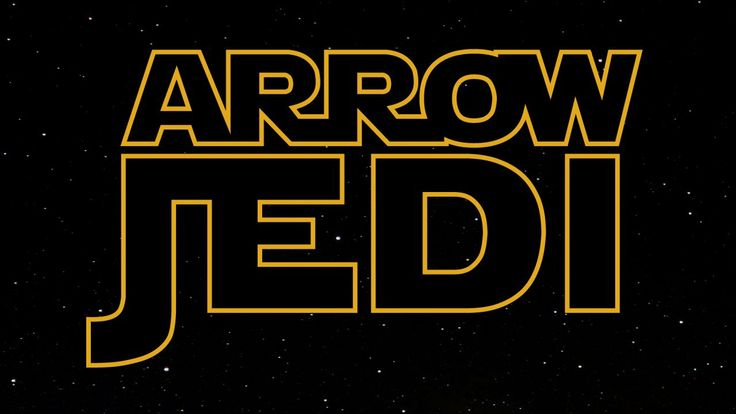 Arrow Jedi is back with Episode CCCIII.

In a follow-up to the very popular Arrow Jedi, Dave Jones does another mashup video which merges Star Wars elements (lightsabers, sound effects) with scenes from the CW’s hit show Arrow.

The scene used in the video which features Willa Holland and John Barrowman as Thea and Malcolm Merlyn respectively, is from the third season Arrow episode, Corto Maltese.

In the episode Oliver, Diggle, and Roy travel to Corto Maltese to convince Thea to return to Starling City. Thea has a few secrets of her own as she’s currently training under her father, Malcolm.

Arrow airs on Wednesdays at 8 p.m. E.S.T. on the CW. Additional videos from Dave Jones can be found on his YouTube page.

Arrow Jedi Gets A Sequel