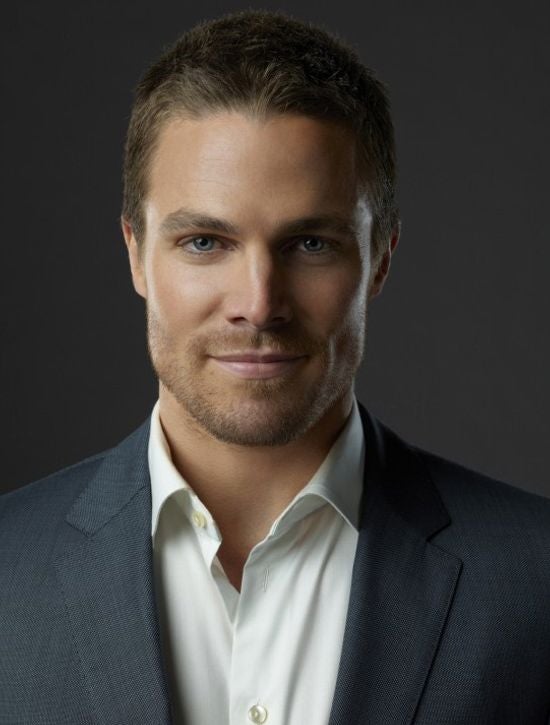 Earlier today, a new description on IMDb for Episode #2.21 of Arrow got several comic book fans really excited. According to the IMDb description for Episode #2.21, "Oliver gets a business opportunity from a famous billionaire from the neighboring Gotham City." Of course, this description got fans excited that the famous billionaire would be Bruce Wayne. Could it be that maybe even Ben Affleck would be making an appearance to connect the Arrow TV universe to the DC Cinematic Universe? As speculation and excitement began to spread quickly by social media, Arrow star Stephen Amell stepped in himself to put an end to this rumor, just as it was getting started. When asked if the Arrow Episode #2.21 description was for real, Amell quickly replied, "No." Arrow airs on Wednesday nights at 8 PM ET on The CW.