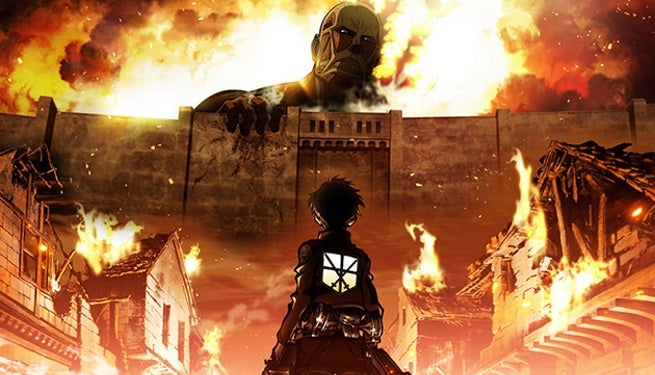 Capcom has announced that they are developing an arcade video game based on Attack on Titan.

That's about all the details there are at the moment. According to Inside (via Kotaku), the company revealed a title card for the project at the Japan Amusement festival, but no gameplay.

More details are expected to be released this summer. There is also no word on whether or not the game will see release outside of Japan.

Attack On Titan Arcade Game In The Works From Capcom