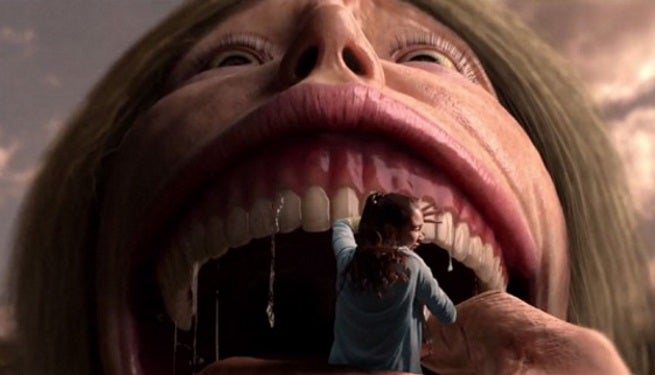 Universal Studios Japan has released a teaser for their upcoming Attack on Titan: The Real exhibit (via Anime News Network). The exhibit will be part of the Universal Cool Japan event – along with other top tier Japanese entertainment franchises, such as Resident Evil, Monster Hunter, and Neon Genesis Evangelion – running from January 23 – May 10.

Attack on Titan has already been adapted into a hit anime series, which has become quite popular in both Japan in the United States. A second season is planned.

Attack On Titan Universal Studios Attraction Gets A Teaser