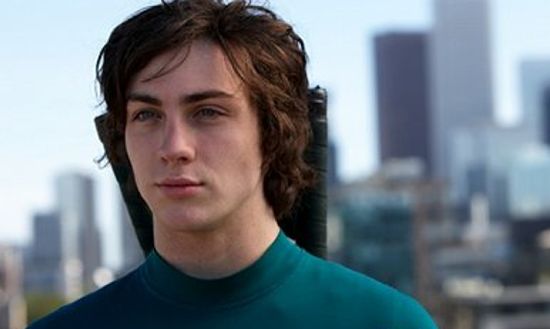 While Kick-Ass star Aaron Taylor-Johnson was previously revealed to be in the running to play Quicksilver in Avengers: Age Of Ultron, The Warp is now reporting that Taylor-Johnson has officially closed the deal to play the character.

Apparently the issue that had been holding up the deal was that Taylor-Johnson was committed to do publicity for Godzilla, but his publicity schedule has now been worked out to make him available for Avengers: Age of Ultron filming.

While The Wrap is reporting the deal as confirmed, they do note that Marvel had no comment. Taylor-Johnson is best known to comic book fans for playing the lead role of Dave Lizewski in the Kick-Ass and Kick-Ass 2.