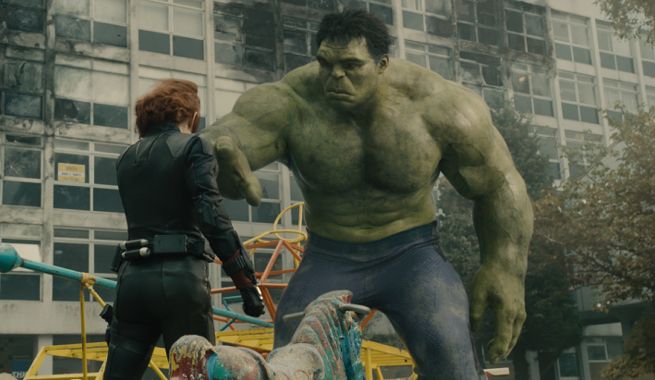 The ending for this week's Marvel blockbuster Avengers: Age of Ultron is full of little winks and nods to the viewer, Easter eggs from the comics and hints of what's to come. We'll do our best to look at them all here.

So...how does the ending of this movie set up the next few? Read on...

It's not uncommon for The Avengers to mix things up, and a new lineup for the team used to be cause for a press conference and an oversized issue when I was a kid. Nowadays it's usually a new #1, since that happens much more often than it used to, and I guess a new movie and a new director is as close to that as you get.

It's worth noting that the movies are heavily inspired by the Ultimate Universe where, following Quicksilver's death, he returned, working for Kang in the hopes of assembling the Infinity Stones. That seems like a very, very unlikely storyline for the movies to take but, hey...anything can happen.

Captain America and Natasha remain the twin pillars of the Avengers, which is great, but it's odd that they're doing Civil War and then Infinity War in rapid succession, since if Cap dies in Civil War, we won't get to see his legendarily awesome showdown with Thanos... 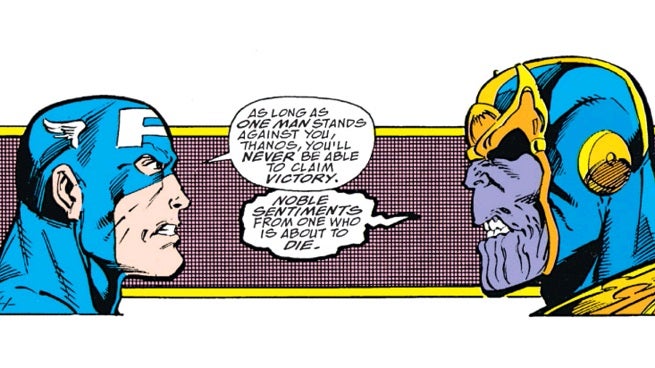 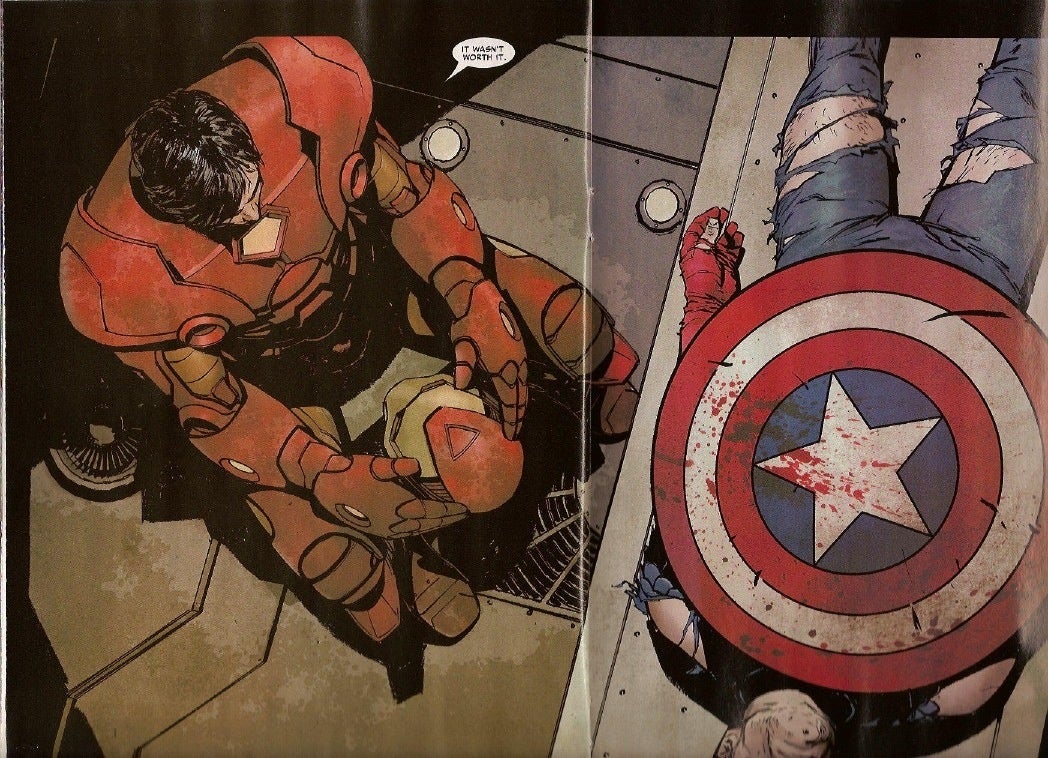 Tony has passed on the actual armor-wearing, bad guy-punching duties to Rhodey before in the comics, and it seems that he's taking himself off the team and out of the field for the time being. That could set the stage for a movie version of Civil War that turns Tony against his former teammates and could be a little easier pill to swallow than turning on people he was literally fighting alongside the day before.

The god of thunder takes off in search of the cause of this whole Infinity Stone thing, sussing out that it's no coincidence that so many of these powerful artifacts have come into play at the same time (and he doesn't even know about Guardians, as far as we're aware).

It's a good bet, then, that we'll see lots and lots of Loki in the next film, since the first logical step for Thor would be to find his brother and ask who gave him the sceptre. 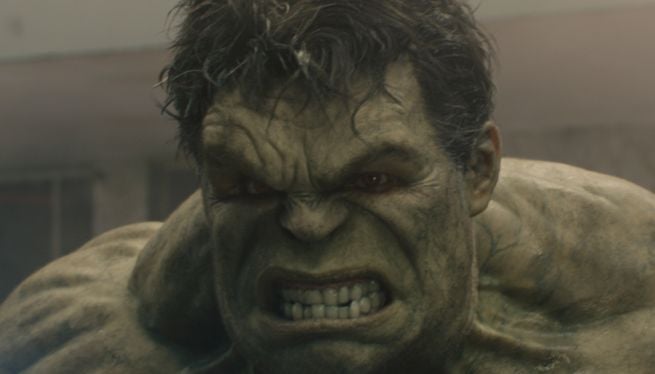 Our gamma-powered Other Guy decided to go Steve Rogers on us, spending his last moments in a plane, talking with his kinda-sorta girlfriend, before disappearing off the radar and presumably into the ocean (based on the dialogue after the fact). Of course, the odds that we'll see a Hulk/Namor crossover is almost zero, but hey! One can hope.

Obviously, the idea here is that while he'd rather disappear with Natasha, he knows that he's a danger to anyone around him and that with or without her, he's been handed a perfect opporutnity TO disappear. He'll take it and, probably, show up in Infinity War Part Two when the world really needs The Hulk. 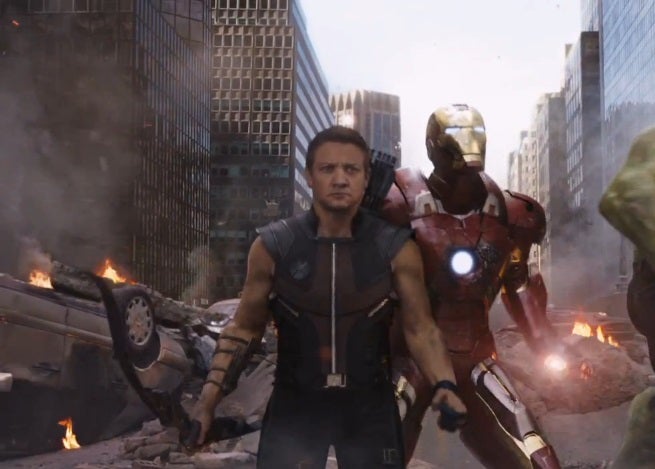 Could this be the start of Tony Stark's list of allies? Certainly the fact that he has seemingly retired in this film, but we know he's in Captain America: Civil War begs the question. It seems like it would be an odd choice to give him such a complete character arc and a satisfying ending here, only to hit the reset button in a year, but hey -- that's what you get with multiple writers doing their own take on the character, I guess.

We've already seen four of the six Infinity Gems come into play in the Marvel Cinematic Universe: the Orb from Guardians of the Galaxy, the Tesseract and Loki's sceptre from The Avengers and the Aether from Thor: The Dark World. Presently, the stone formerly housed in Loki's sceptre is embedded in The Vision, creating an obvious conflict for Avengers: Infinity War:

That might track with rumors of Infinity War Part One ending with the "new" Avengers seen at the end of Age of Ultron needing to call in some of the old guard for reinforcements.