Hasbro has sent Forbes the first look at their "Hero Mashers" toyline for Marvel's Avengers: Age Of Ultron and Universal's Jurassic World. "Hero Smashers" is a fairly-unique toyline as you can take apart the toys and reassemble them any way in which you like. You can see that with the first image below. Someone had some fun mashing up a new figure utilizing parts from all of The Avengers to make one super-Avenger.

"The culmination of the research…kids want power over their play experiences, they want to customize their play," Adam Biehl, Vice President of Global Brand Strategy and Marketing for Hasbro explained to Forbes. "As you mentioned as a child you found a way to do that on our own. We thought to ourselves, in partnership with Marvel, how do we actually empower kids to customize their action figures right out of the box, so that parents don’t feel like they’re breaking them and that it’s actually encouraged."

Hasbro realize "Hero Mashers" would be a success when children began to dream up stories for their newly-assembled figures. "The moment we put one of these figures in kids’ hands we knew we had something. It became a storytelling mechanism for them, it opened up creativity in a new way," Biehl added. 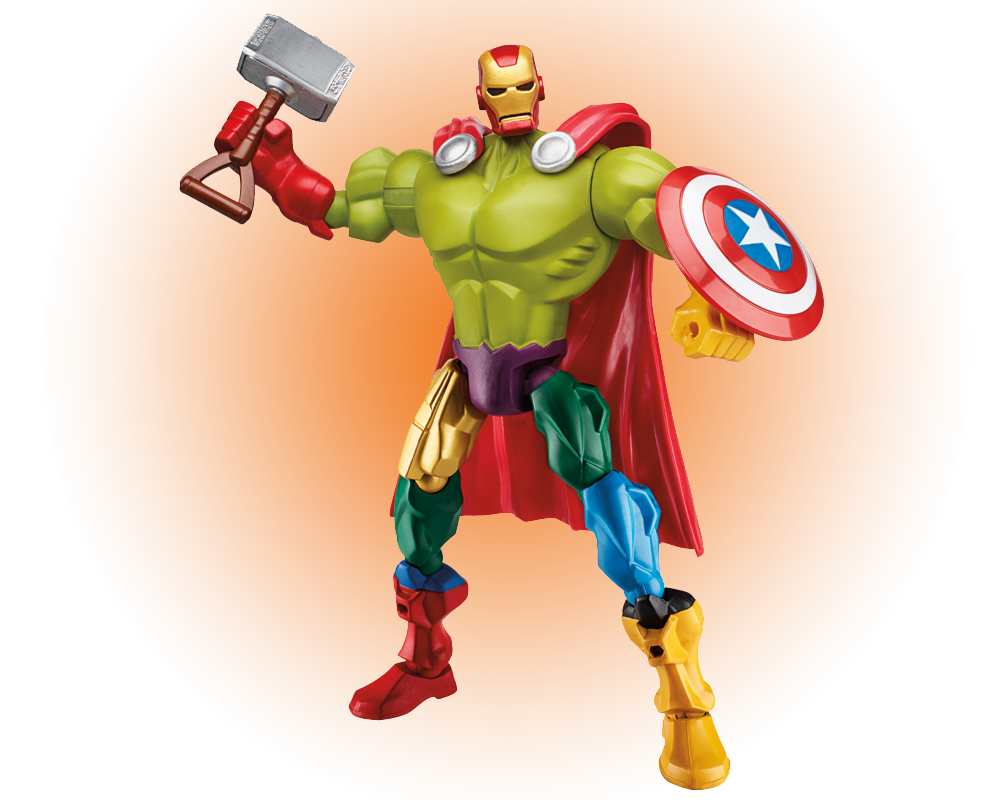 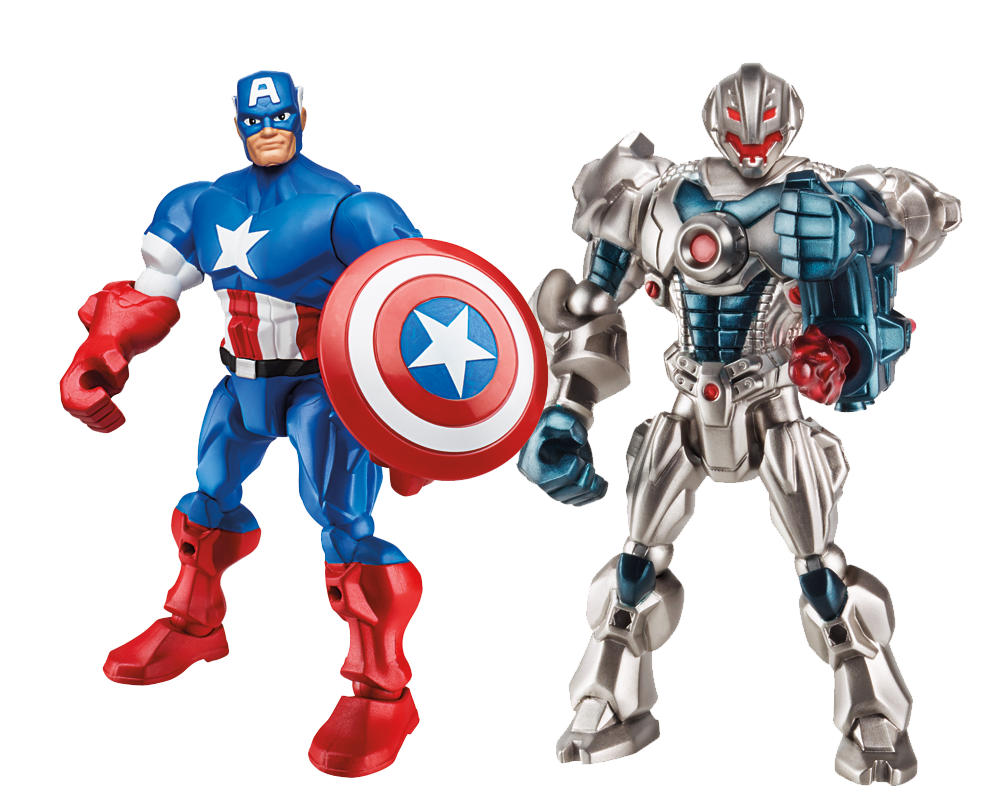 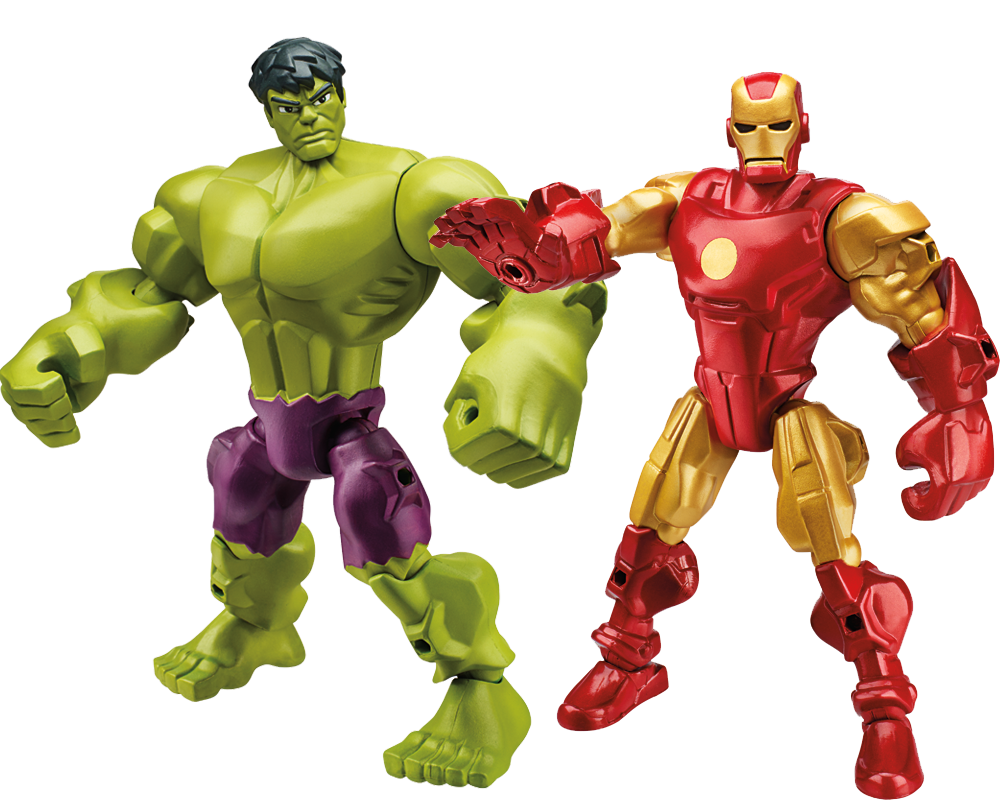 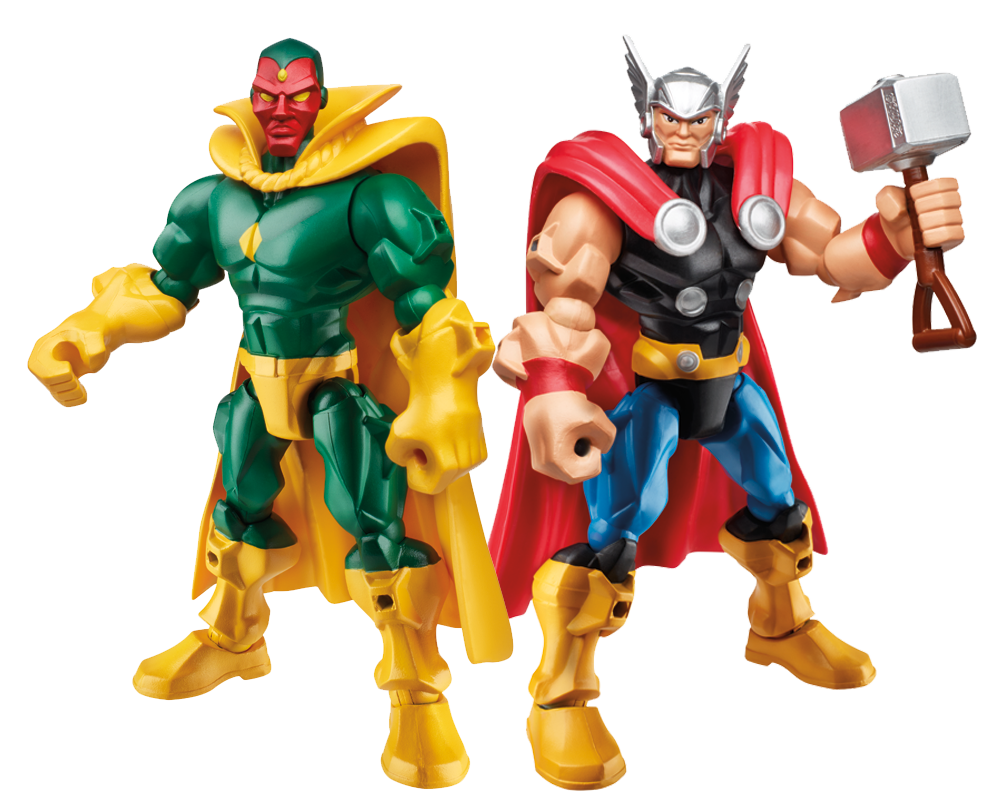 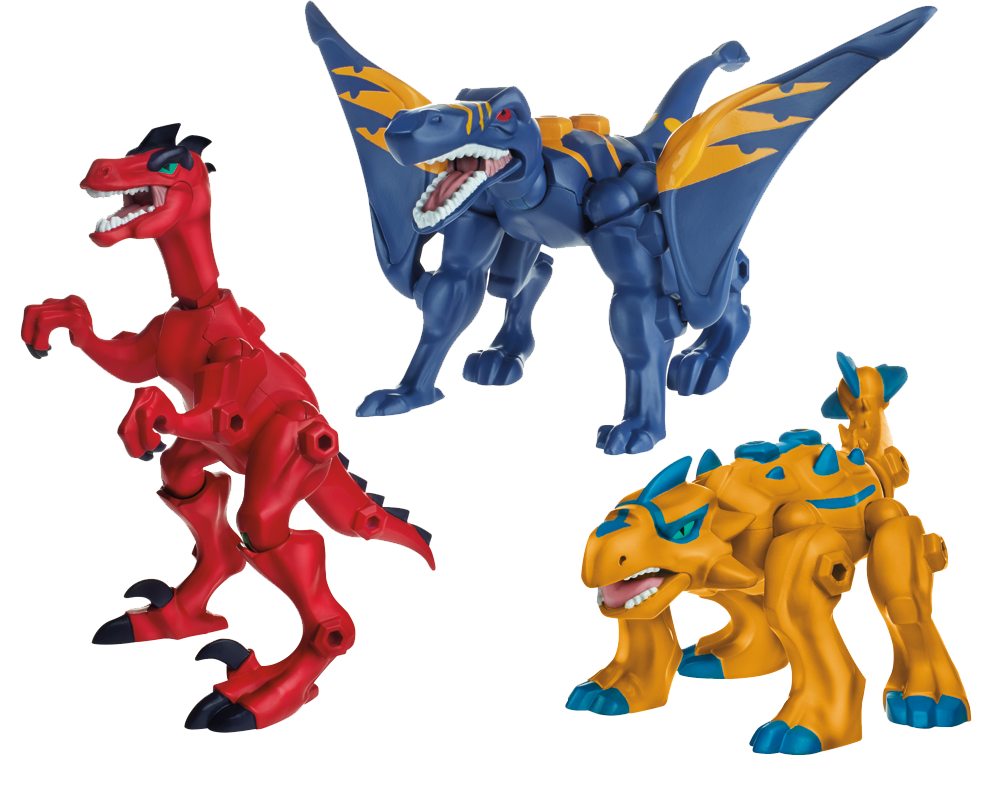 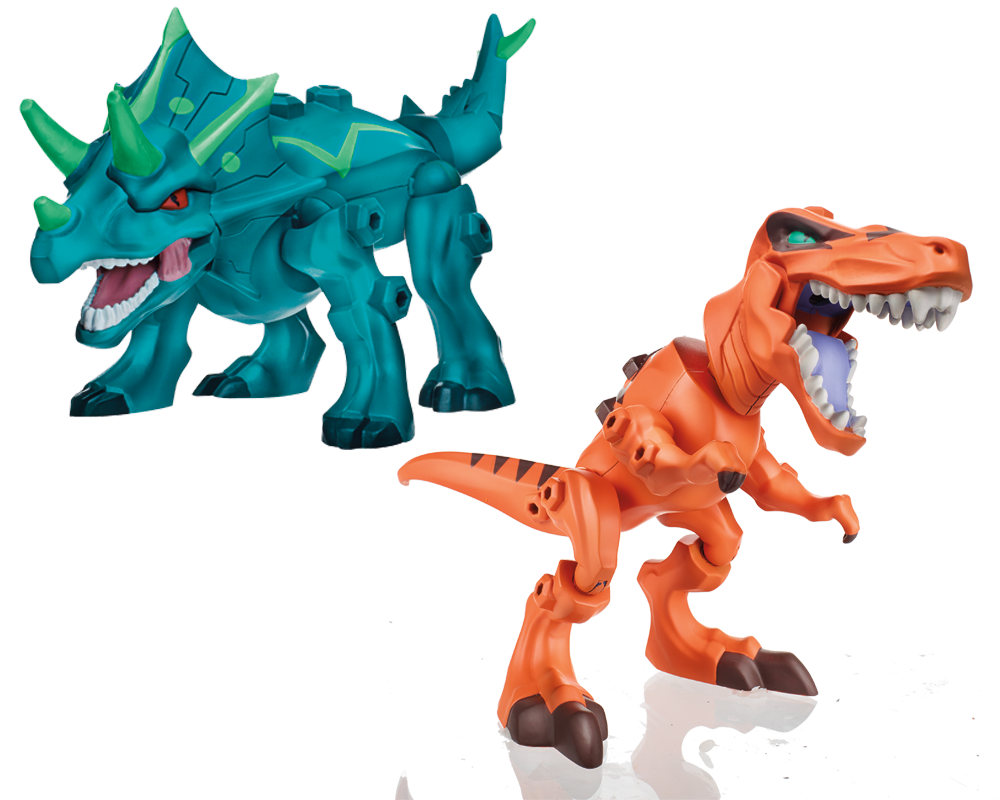 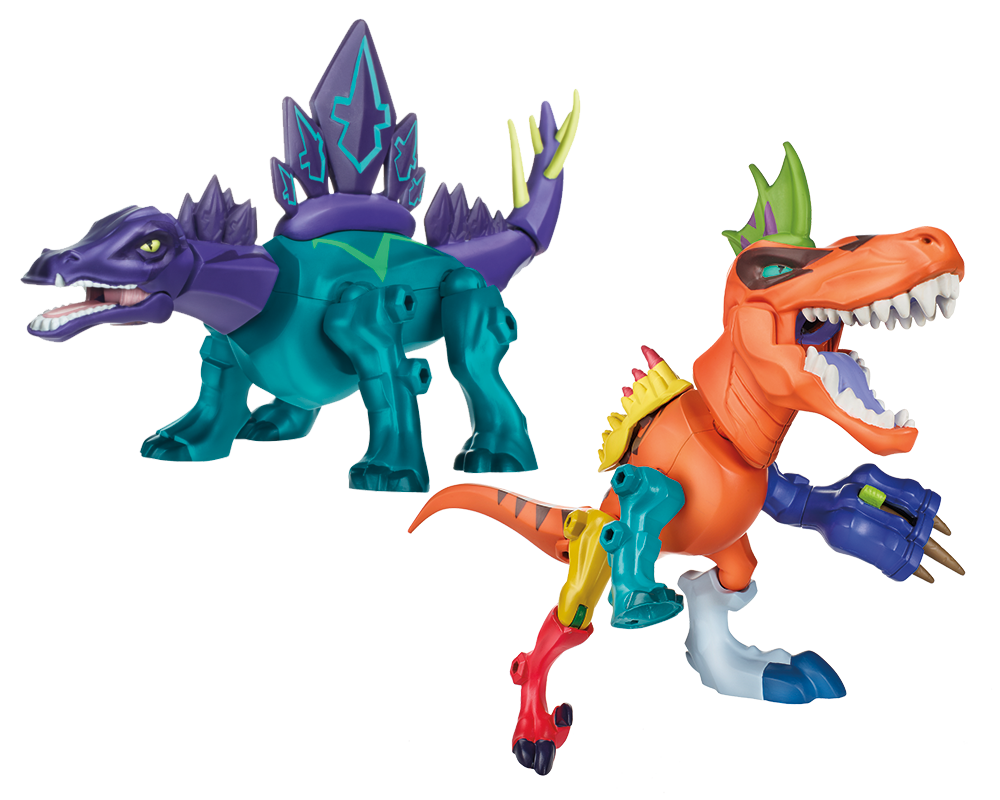