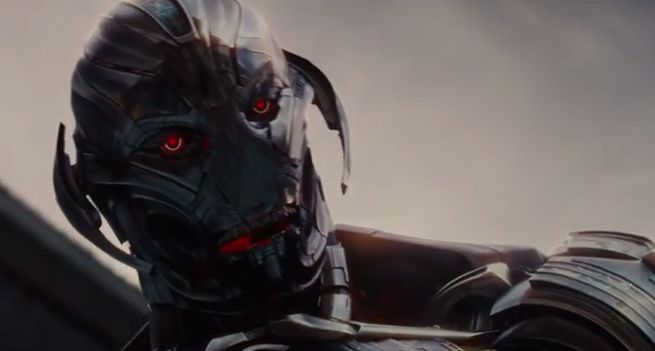 After the Avengers: Age of Ultron trailer leaked online earlier today, Marvel Studios decided to throw in the towel and officially release the trailer online.