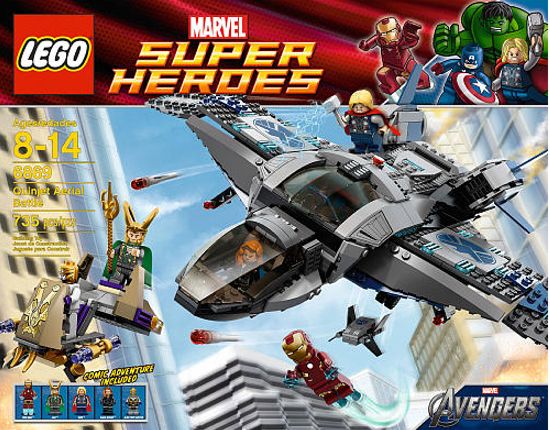 Just to be on the safe side we're labeling this one with a spoiler warning, because it reveals some additional images of one of the biggest mysteries of the Avenger Movie, which is who exactly makes up Loki's army. Toys R Us has revealed images for new Lego Super Heroes sets that tie into the Avengers movie. While most of the sets only reveal information already known, there are some new images of Loki's mysterious army. What is really baffling about these new images is that the beings making up Loki's army look different than the beings revealed in the Avengers movie trailer or in previous toy images tied into the movie. We previously published a list of eight alien mystery army theories. In the Avengers movie trailer, Loki's army looks like aliens with a green insect or reptile like appearance, which had us thinking Badoons or Annihilus and his minions. However, toy prototype images from Toy Fair definitely looked more like Skrulls. 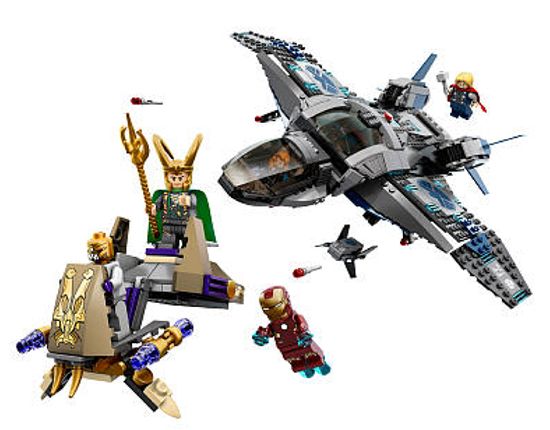 The newest Lego images of Loki's army have a completely different look. It's hard to make out skin color, but Loki's army appears to have a bluish hue. They are also wearing gold helmets and their outfits have a gold chest insignia. The new images would point us more toward either Atlanteans, Frost Giants, or other beings from the nine realms. 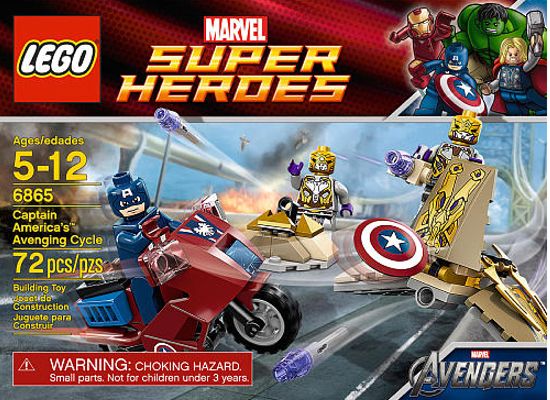 The descriptions of the new Avengers Lego sets unfortunately don't provide any real clues, as the figures for the Quinjet set are described as Thor, Iron Man, Black Widow, Loki and foot soldier. The vehicle Loki is riding is simple described as Loki's chariot. In the Captain America Lego set, the figures are described as "the general and the foot soldier in the craft with folding wings and a flick missile." 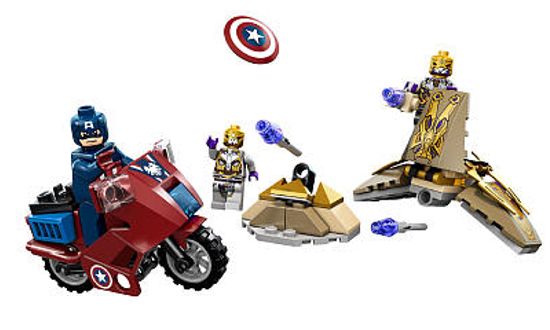