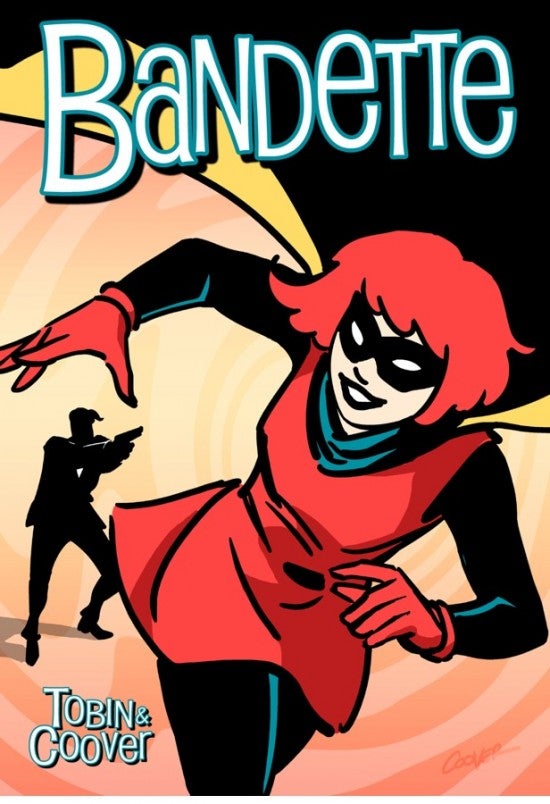 Paul Tobin, the Eisner-winning co-creator of Monkeybrain Comics's Bandette, has signed a career-altering five-book deal to create a series of children's novels for middle-grade readers, according to Publishers Weekly. Bloomsbury picked up the rights to the series, tentatively titled Pay Attention to Egghead, in what's described as a "significant six-figure deal." In the first book, How to Capture an Invisible Cat, socially awkward fifth-grade genius Nate Bannister recruits his classmate Delphine to help him reverse one of his many experiments (in this case, a dinosaur-sized, invisible cat) while foiling the schemes of the world's most dastardly organization, The Red Death Tea Society. The series will launch the series in winter 2016 with books expected every nine months.