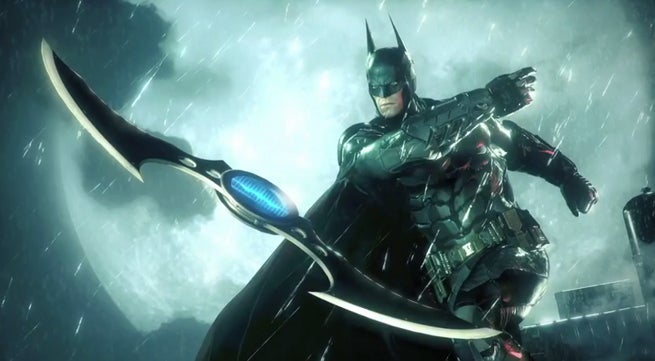 DC All Access has combed over every screenshot and every second of the trailer for Batman: Arkham Knight. In anticipation of the game’s summer release, they’ve released a new video promising to tell you everything you need to know about the game.

The video takes a look at Batman’s new gadgets and combat abilities, the Batmobile, the villains in the game, and a potential connection between the Arkham Knight and Arkham Asylum.

Batman: Arkham Knight, the conclusion to Rocksteady’s Batman Arkham series, will be released in June.

Batman Arkham Knight: Everything You Need To Know