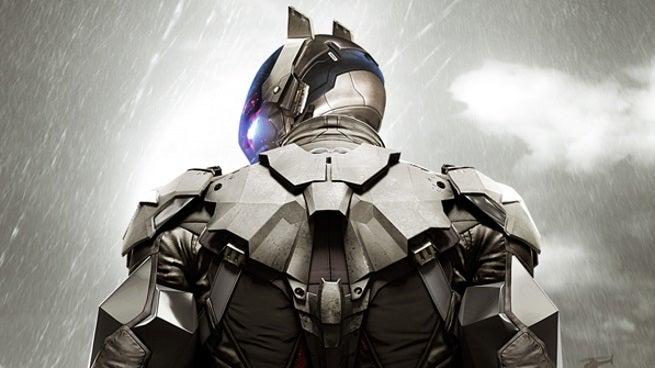 Batman: Arkham Knight is featured on the cover of the latest issue of UK video games magazine EDGE.

The cover shows the mysterious Arkham Knight looking ready for battle. The new Batman villain is a new addition to the work of Rocksteady’s Arkham series, of which Arkham Knight is the final installment. 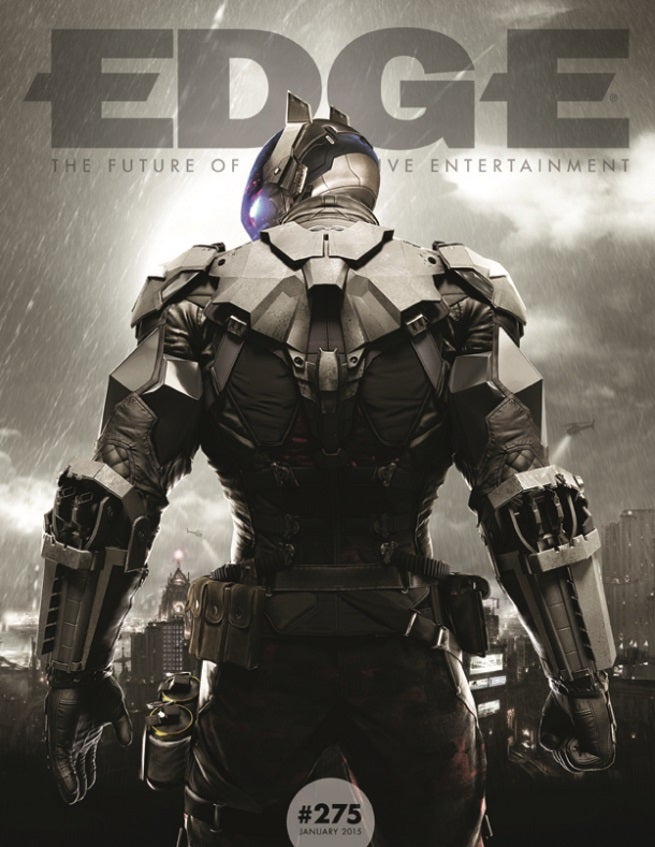 The issue is available digitally now. Batman: Arkham Knight will be released June 2, 2015.