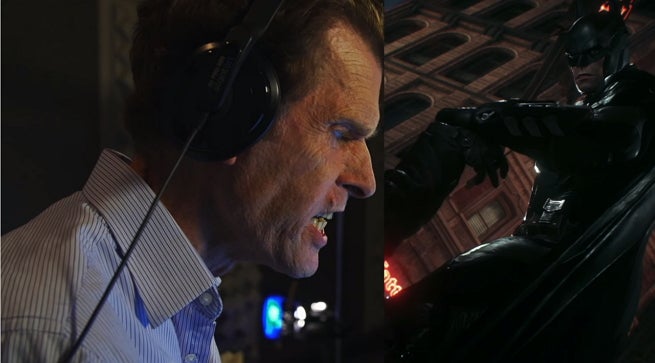 Warner Bros. Interactive Entertainment and Rocksteady Studios have released a new “The Voices of Arkham” video for Batman: Arkham Knight, revealing the full voice cast for the game.

Kevin Conroy returns as Batman, along with Tara Strong as Harley Quinn, Troy Baker as Two-Face, and Nolan North as Penguin.