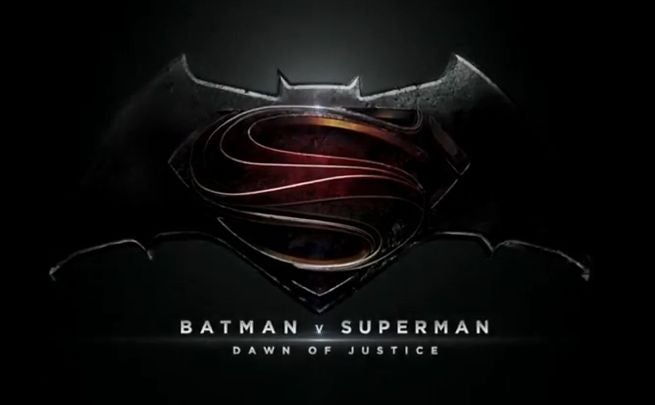 The trailer for Batman V. Superman: Dawn of Justice is one of the most anticipated movie trailers of all time, so there’s no way that Warner Bros. is going to unleash it without quite a bit of teasing. There have been multiple rumors that Warner Bros. is planning to release the first Batman V. Superman: Dawn of Justice with one of their winter movies, and a new teaser might confirm it.

Now, it’s always possible that the YouTube channel is a fake and the teaser is fan made. However, the YouTube channel was started a month ago and has been posting mainly DC Comics TV show trailers. If it is a fake, then someone has been setting it up for awhile. Also, it does make sense that Warner Bros. would want to debut the trailer in front of one of their movies to drive some additional ticket sales for the film.

Batman V. Superman Teaser For The Teaser Trailer To Be Released With The Hobbit: The Battle Of The Five Armies