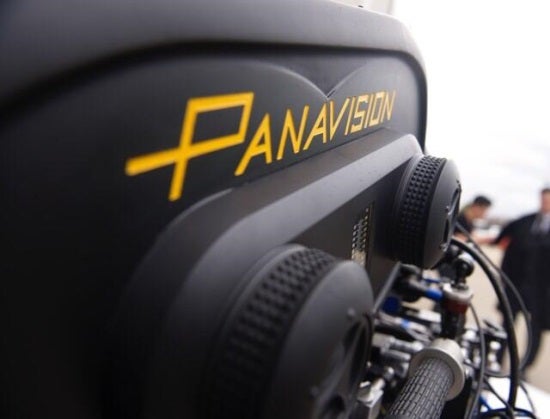 Did we just get our first set photo from Batman vs. Superman? We may have.

Larry Fong, the cinematographer for Batman vs. Superman, posted this photo to his Twitter feed. Obviously, it’s focused on the Panavision camera, but who is that figure in the background?

It’s blurry, but the figure looks like he’s pretty well dressed, though definitely not in a superhero costume, and seems to have another, more casually dressed person attending to him. Could this be Ben Affleck in costume as Bruce Wayne? No confirmation, but fans responding to Fong's post seem to think so, and he does seem to match the general height, build and complexion of Affleck.

Batman vs. Superman, starring Ben Affleck as Batman and Henry Cavill as Superman, is just beginning to film in Detroit. The film is scheduled for release on May 6, 2016.

I hear film is dead. But can I please finish this movie first? #film #panavision #kodak pic.twitter.com/WblE2alyuy

Batman Vs. Superman: First Behind The Scenes Photo?