Ben Stiller (Heavy Weights) has posted to his instagram page the first image of Derek Zoolander's son and he is really, really ridiculously good-looking.

At the end of Zoolander, we learned that sexy male model Derek Zoolander (Ben Stiller) and Matilda (Christine Taylor) had a child together. Even as a baby Derek Jr. had Blue Steel mastered, but he appears to be going through an awkward stage as a teenager in the sequel. He'll be played by Cyrus Arnold, who has appeared in the television series Richie Rich, About A Boy and Sam & Cat.

Check out him out in the image below. 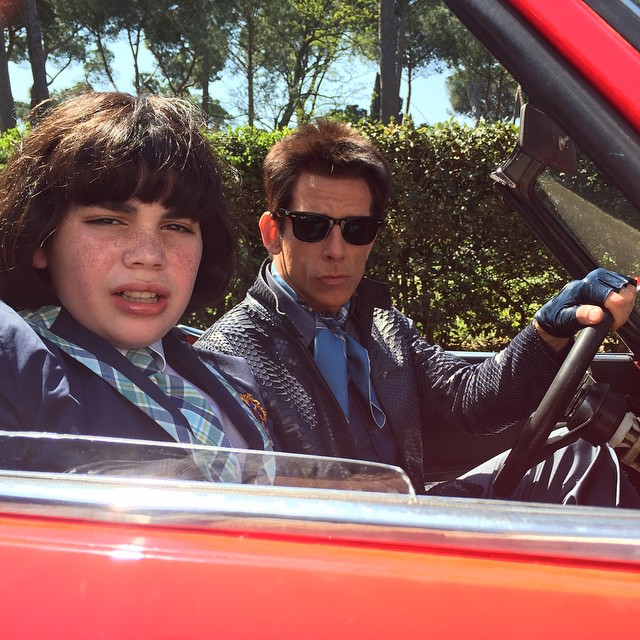