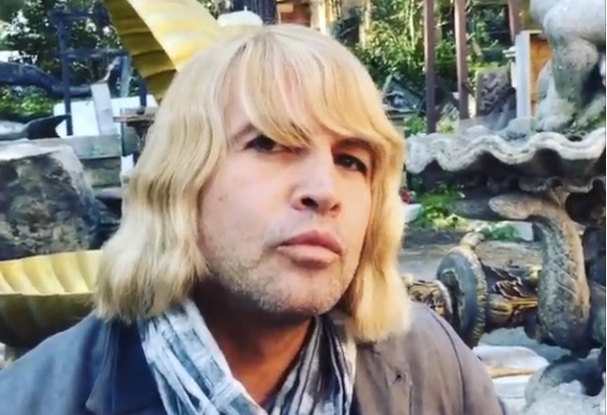 Actor Billy Zane is set to return to the world of walk-offs and runways.

Zane, who cameoed as himself in the original Zoolander film, will appear in Zoolander 2. The announcement came from Derek Zoolander (Ben Stiller) and Zane himself over Ben Stiller’s Instagram account. Assuming his Derek Zoolander persona, Stiller asks Zoolander character Hansel how great it would be if Zane appeared in their sequel. As the video shows, the response that Stiller gets is anything but expected.

Hansel has some #Zoolander2 news about @billyzane