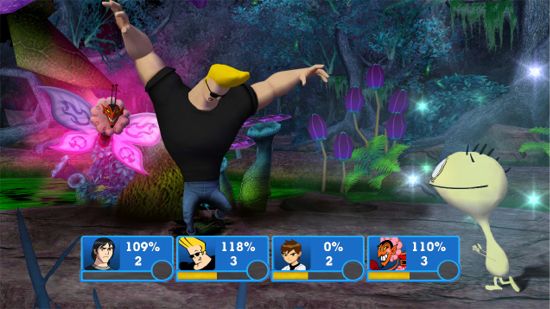 Some of the Cartoon Network TV series included in the game are Ben 10, Samurai Jack, Johnny Bravo, The Powerpuff Girls and Dexter’s Laboratory. The game will have twenty-six playable characters, including eight new characters. The game also features five brand new battle arenas. 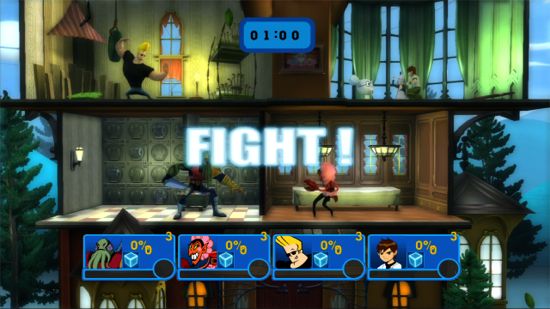 Cartoon Network: Punch Time Explosion XL will have a wide-variety of multiplayer options including numerous battle modes, as well as an in-depth story mode that introduces an all-new co-op gameplay experience that supports up to four players. Through an in-game store, fans will have the opportunity to unlock new characters and arenas, unique costumes, and memorable cartoon clips from their favorite TV shows.

Comicbook.com is providing a chance for you to win a free copy of Cartoon Network: Punch Time Explosion XL for the Nintendo Wii. All you have to do to enter is post an answer to the following question in the comment section below. 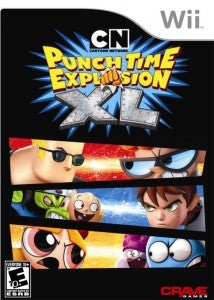 What is your favorite Cartoon Network TV show?

We will select one commenter at random to receive a free copy. Deadline to comment is Saturday, November 20 at Noon EST.

Also, if you want to stay up-to-date on any future giveaways that we might have, then be sure to subscribe to our email newsletter (subscription box in the right hand column).

More information on Cartoon Network: Punch Time Explosion XL can be found on their official website.