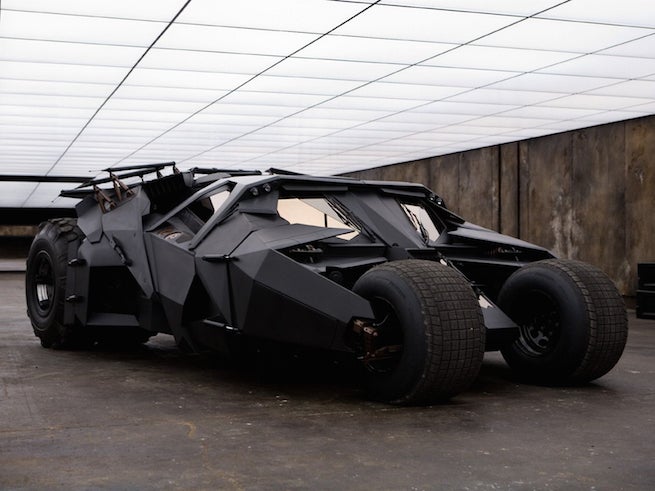 A recent post on Reddit reveals that a crude clay model designed by Nolan was the inspiration for the Batmobile featured in the trilogy. 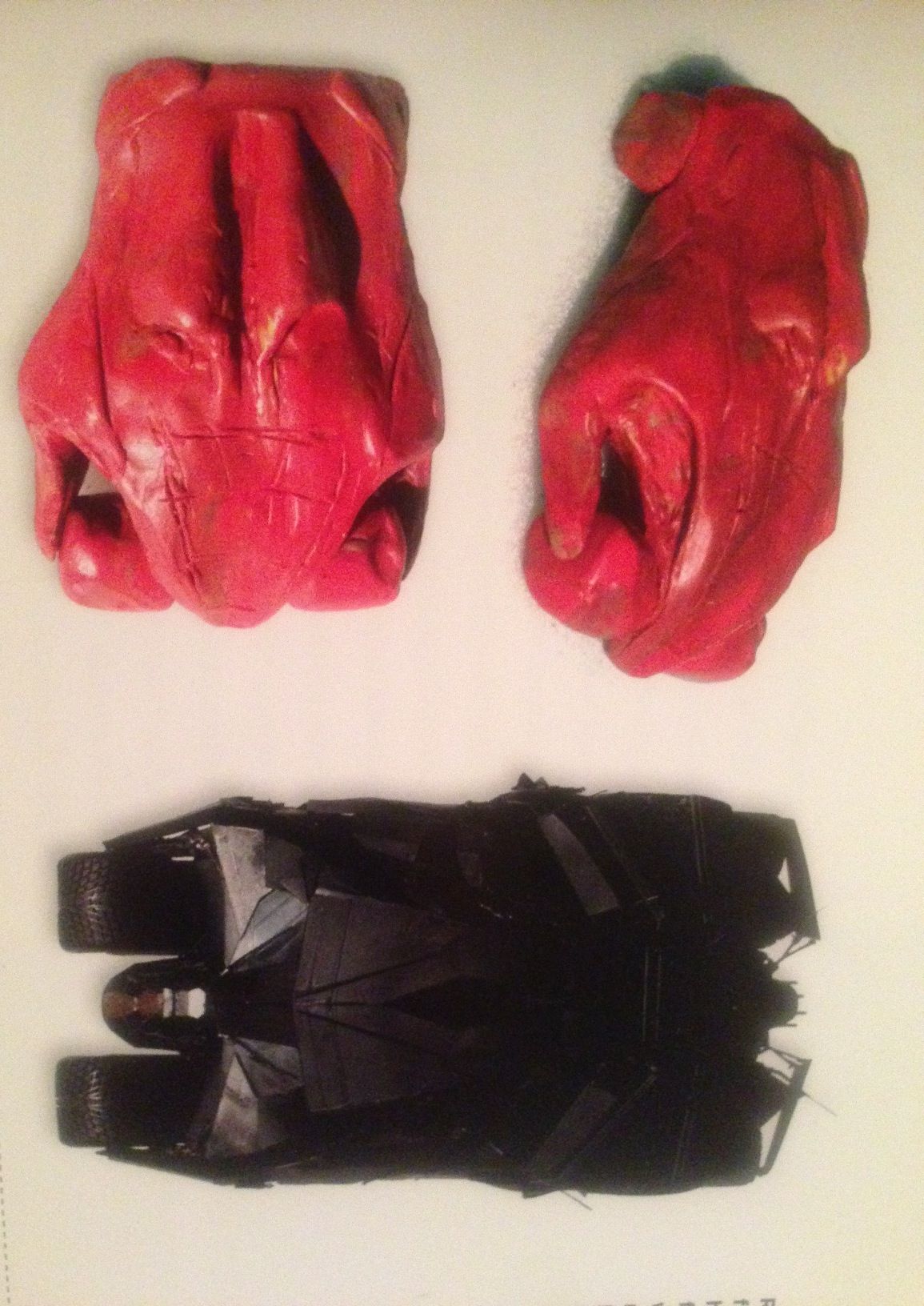 According to Batmobile History, the Batmobile was designed by Nolan and Nathan Crowley and built by movie car engineers Chris Corbould and Andy Smith. Their primary focus was to make this Batmobile as real as possible: at 9 feet wide and 15 feet long, the car weighed in at 2.5 tons but was still capable of 0-60MPH in under six seconds with a top speed of 110MPH. Its unique design made it capable of making unassisted jumps up to 30 feet.

Primary power for this Batmobile came from a 500-HP Chevy 350 V8 driving four 44" Super Swamper tires via titanium axles. The cabin had space for a driver and one passenger, with a unique arrangement for the driver: for normal driving situations, the driver simply sat in the left seat. In "attack" mode, the driver's seat moved to the center of the car, and the driver was repositioned to lay face-down with his head in the center section between the front wheels. This served two main purposes: first, it provided more substantial protection with the driver shielded by multiple layers of armor plating. Second, the prone position reduces the risk of injury a driver faces when making extreme driving maneuvers (stunt drivers are at risk of spine compression when doing jumps - laying down virtually eliminates this risk). In addition to performance and protection, this Batmobile was also capable of attack, with a pair of machine guns mounted in the nose of the car between the front wheels. 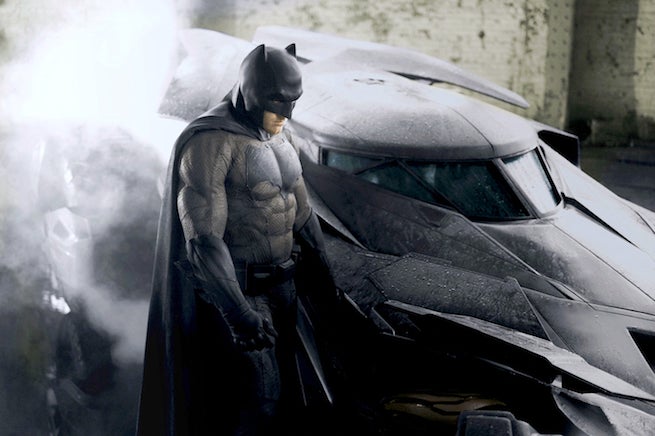 The next iteration of the Batmobile will be featured in the highly anticipated Batman vs. Superman: Dawn of Justice which lands in theaters, March 25, 2016.

Clay Model Was The Inspiration Behind Christopher Nolan's Batmobile