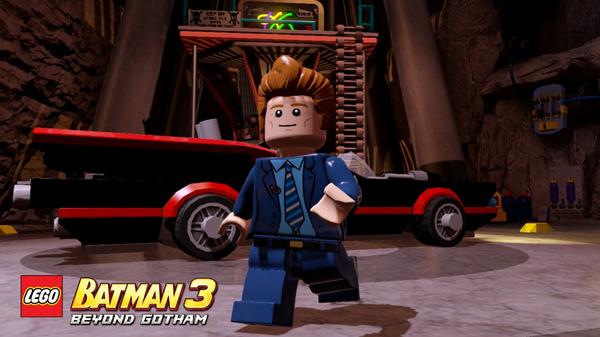 The late-night talk show host has been revealed as a playable character in the upcoming video game, Lego Batman 3: Beyond Gotham. Presumably, he'll stop the forces of evil with his shiny spit curl and well-timed wisecracks.

Believe or not, this isn't O'Brien's first foray into the DC Universe. O'Brien had Bruce Timm create his own super heroic identity, The Flaming C, a few years back during an episode of Conan. Our fingers are crossed that O'Brien's fishnet-clad alter ego will also be a playable character in the video game. 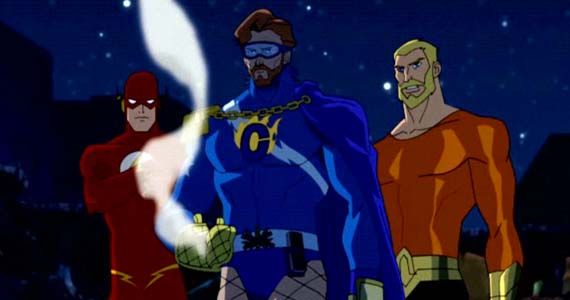