"Ghostbusters was an amazing opportunity to work with a great group of talent," Shatz wrote. "Upon working with Production Designer Jefferson Sage, we quickly focused on developing a visual language for the Ghostbusters equipment. Starting with the Rat Trap, we were searching for solutions that would support Ghostbusters modest roots through objects that were built out of repurposed and often heavy-duty electronics. With these pillars in mind fellow Illustrator Annis Naeem and I were collaborating closely to create consistency between the objects he was designing and the ones I was making."

Check out his concept art by clicking on our "Start Slideshow" feature above/below.

The franchise makes its long-awaited return with Director Paul Feig's unique and hilarious take on the classic supernatural comedy, led by the freshest minds in comedy today, Melissa McCarthy, Kristen Wiig, Kate McKinnon, Leslie Jones and Chris Hemsworth. Together they team up to save Manhattan from a sudden invasion of spirits, spooks and slime that engulfs the city. 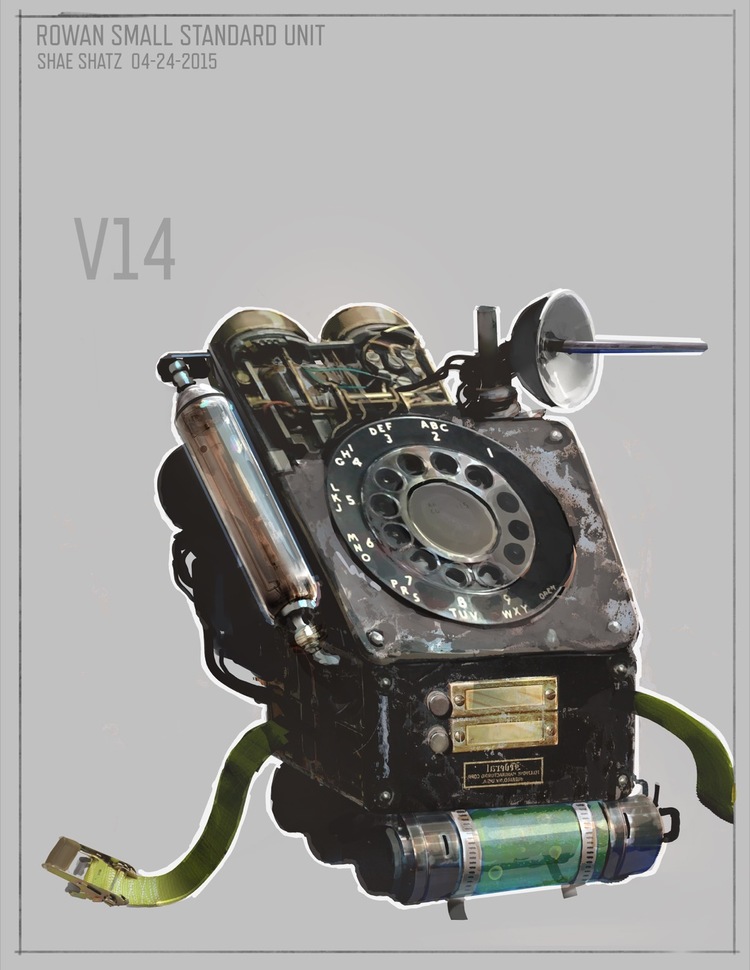 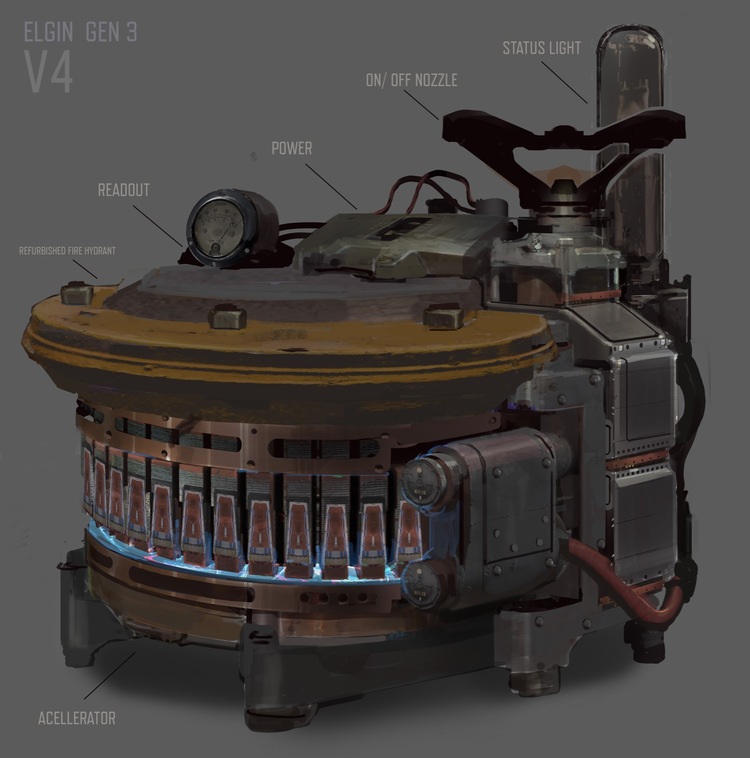 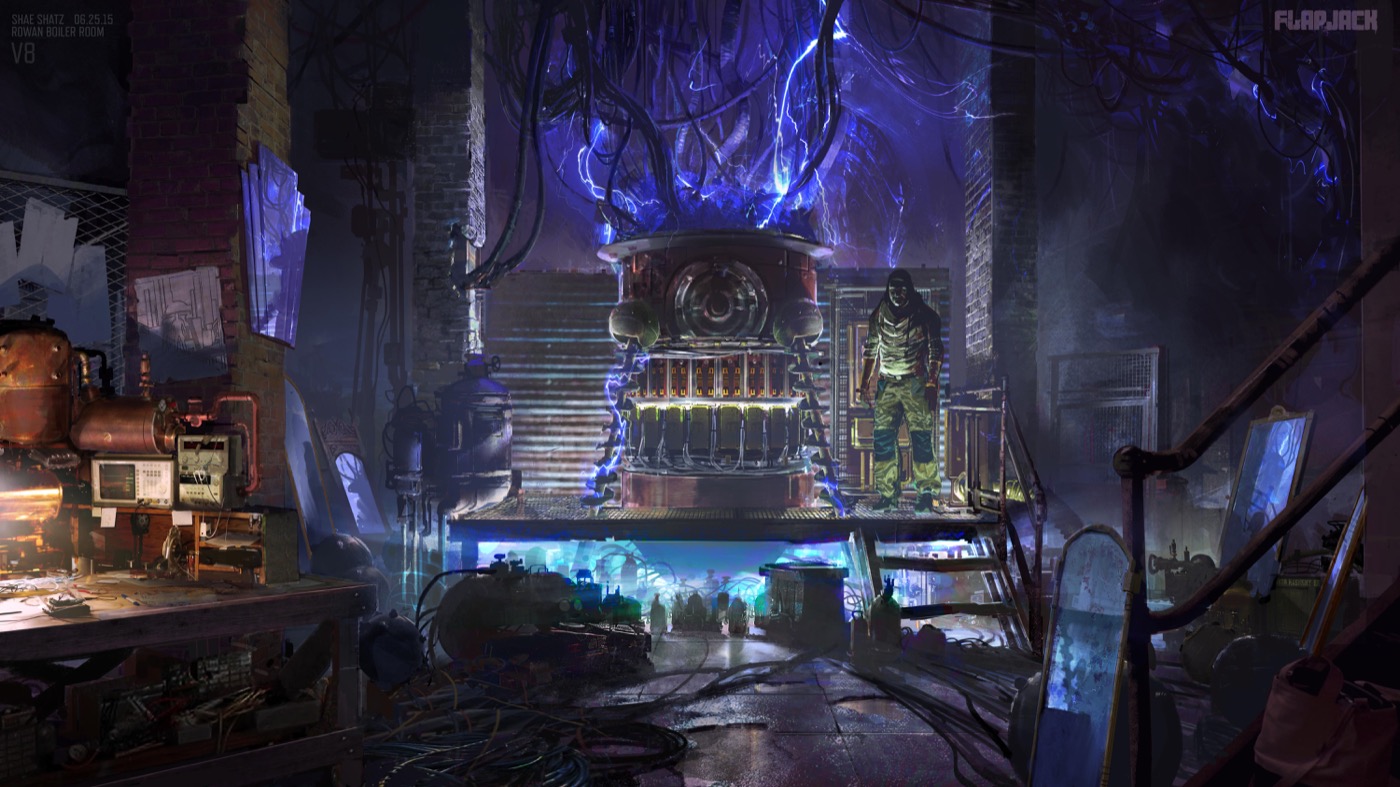 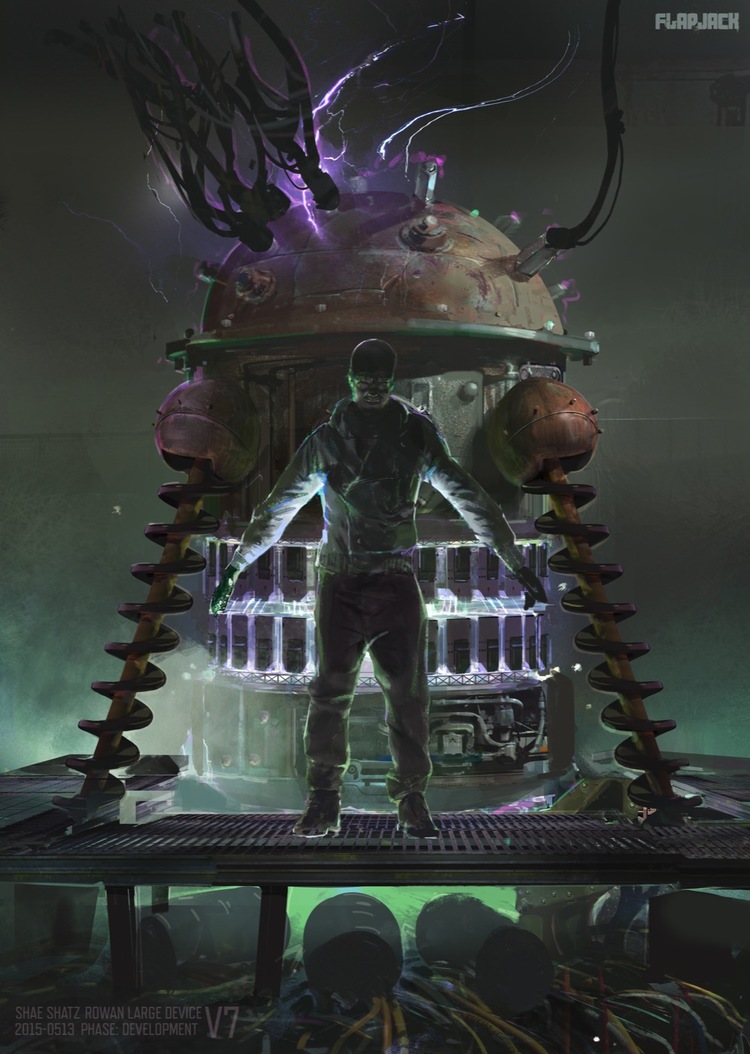 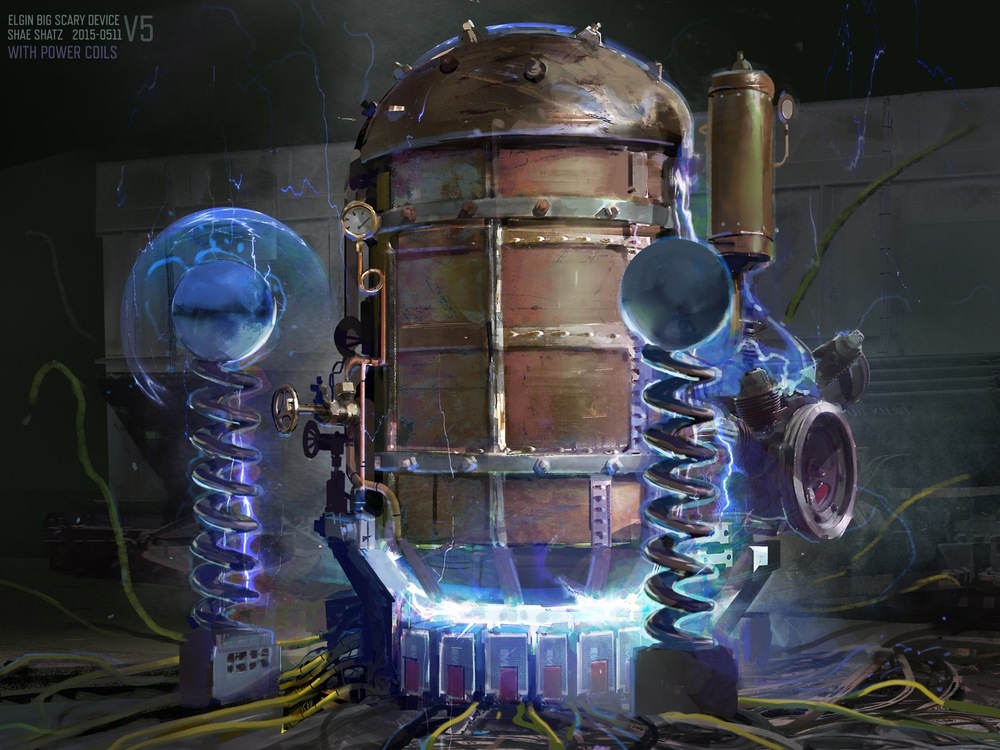 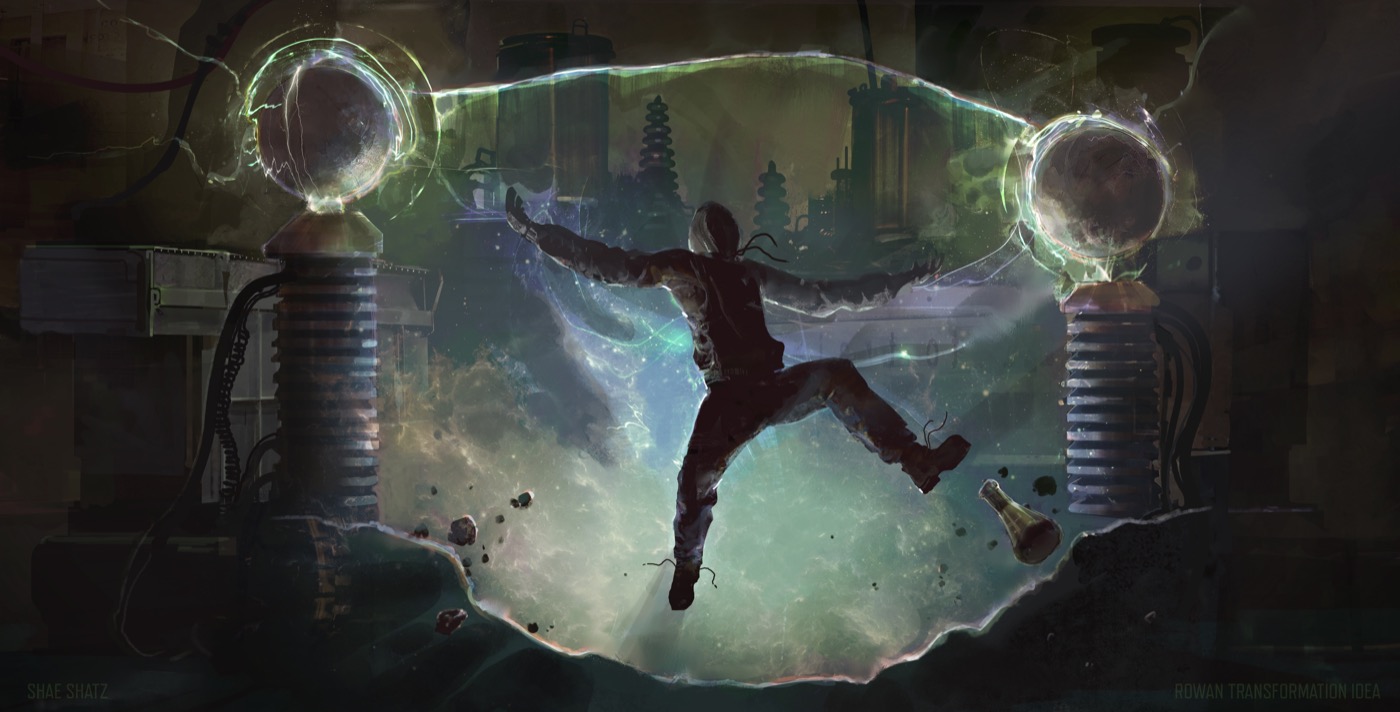 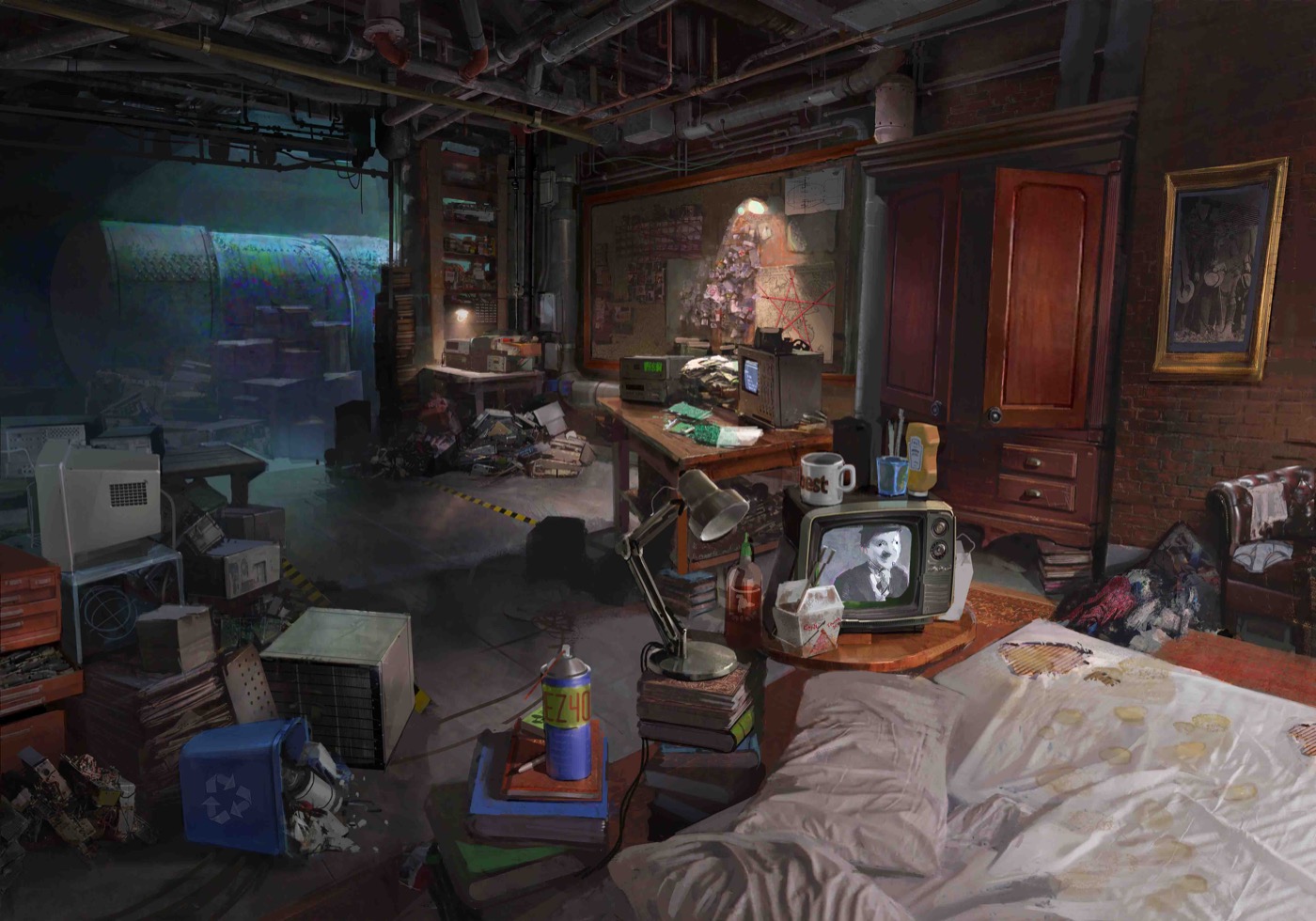 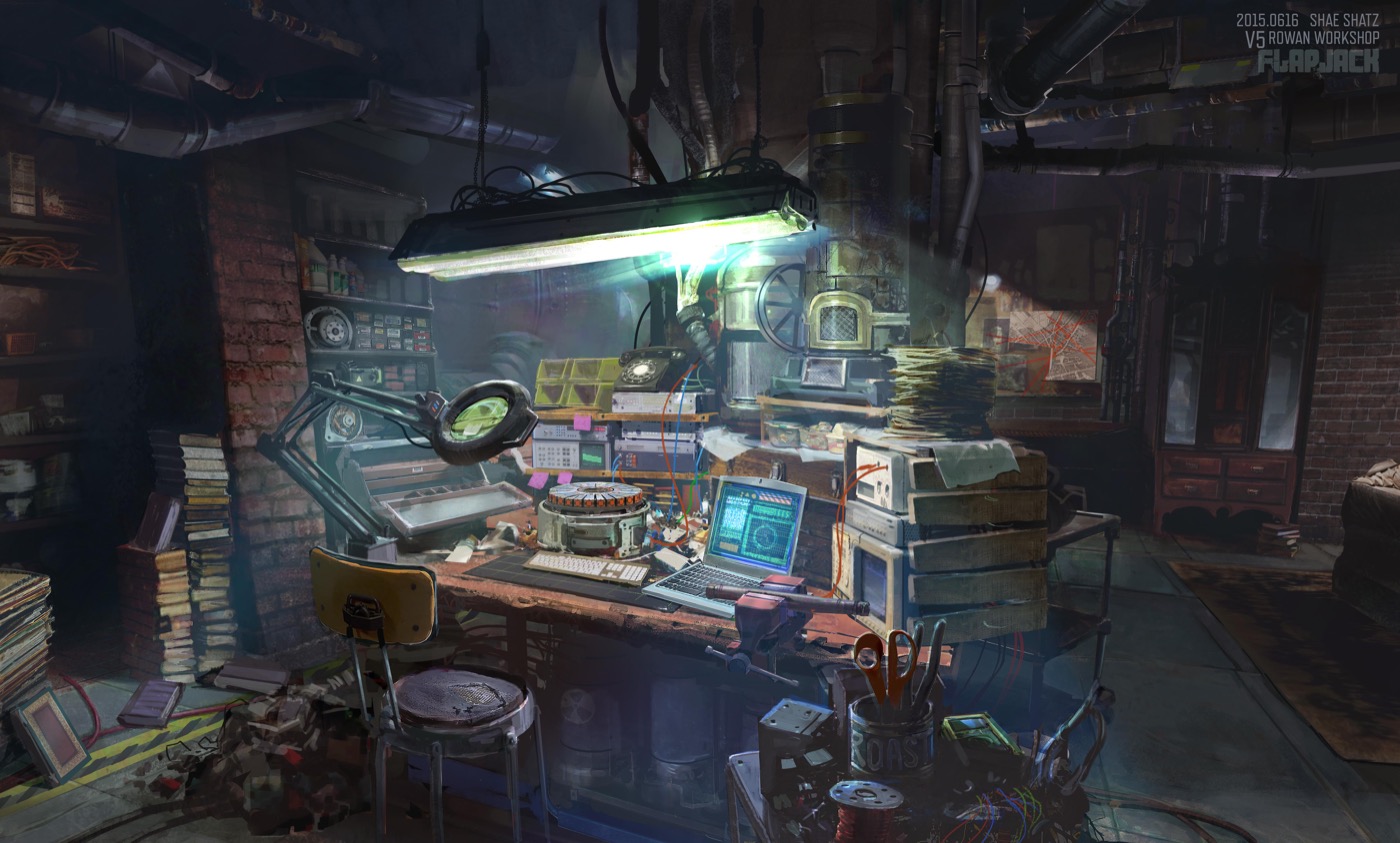 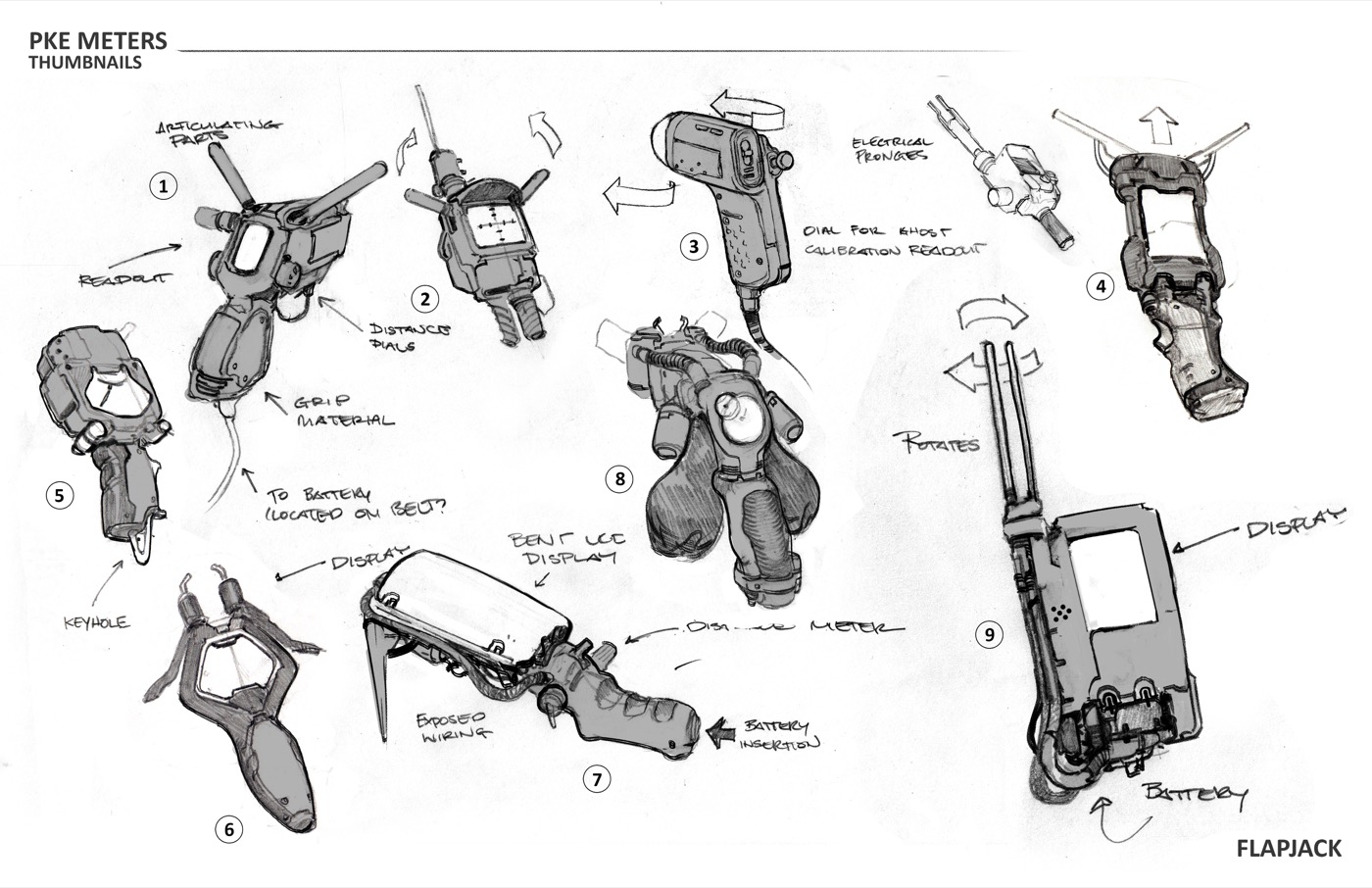 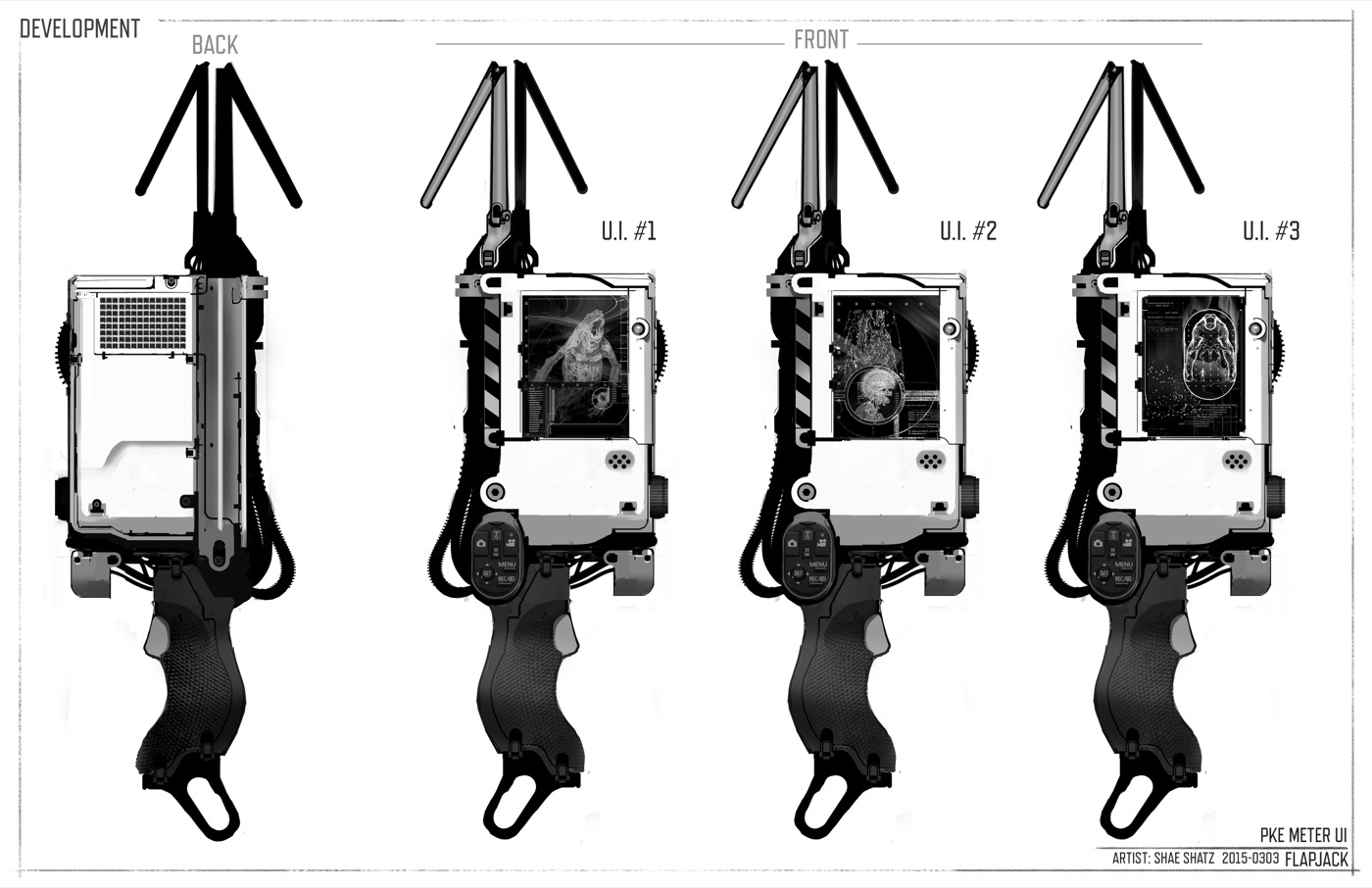 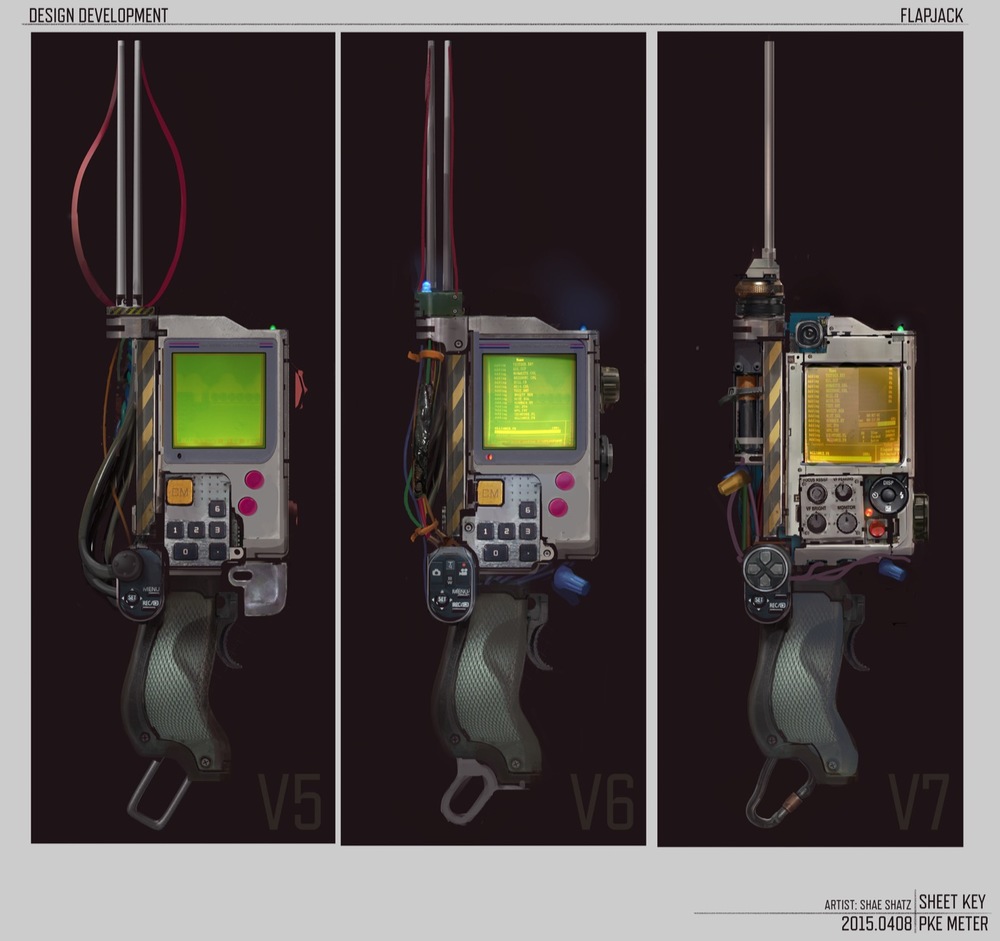 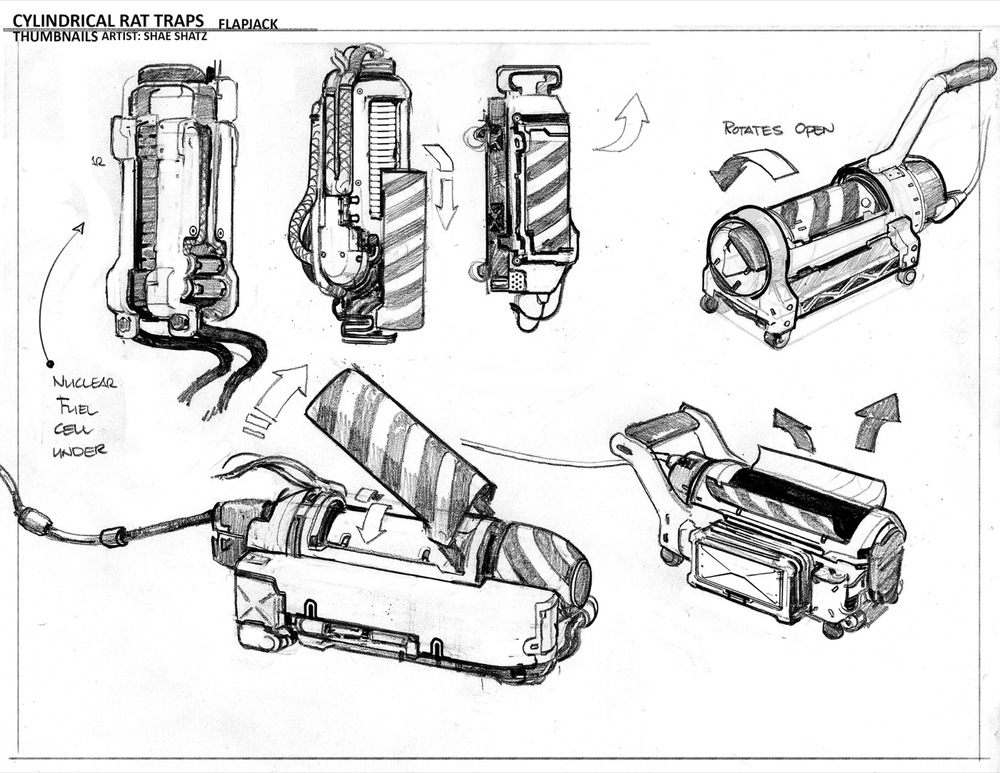 WWE: Seth Rollins Explains How Becoming a Father Caused Him to Change His In-Ring Style