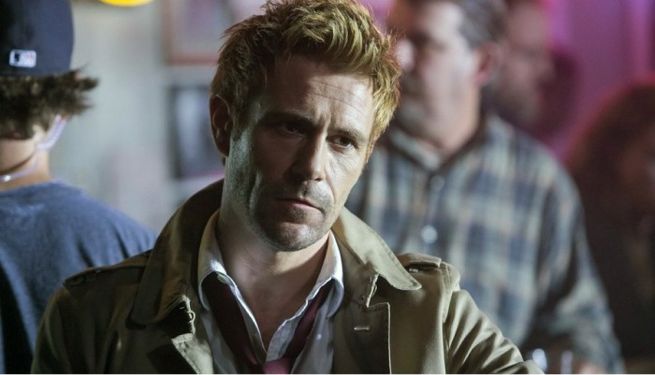 The currently-in-production thirteenth episode of Constantine will be its final first-season episode, but the series is not yet officially out of the running for a second year, according to Deadline.

Constantine will remain in its 10 PM Friday time slot for the remainder of its run.

The series started out strong but fell to around 3 million viewers in its second week. That's not terrible, but it isn't where NBC wanted it. It's gained viewers every week since then, though, and is performing well in key demographics, so its likely NBC will want to see where the series ends the season before deciding whether to pull the plug or plunge into another year.

The season finale will feature Jim Corrigan and Papa Midnite, who both appeared on Friday's episode, "Danse Vaudou."

Constantine was one of three DC Comics properties to debut this fall. The other two, Gotham on Fox and The Flash on the CW, have already received back nine orders. iZombie is set to debut on The CW in early 2015.

NBC recently halted production on both A to Z and Bad Judge, but in the cases of those series they are not being considered for a second season.

Constantine Will Make Only 13 Episodes This Year, But May Come Back Next Fall