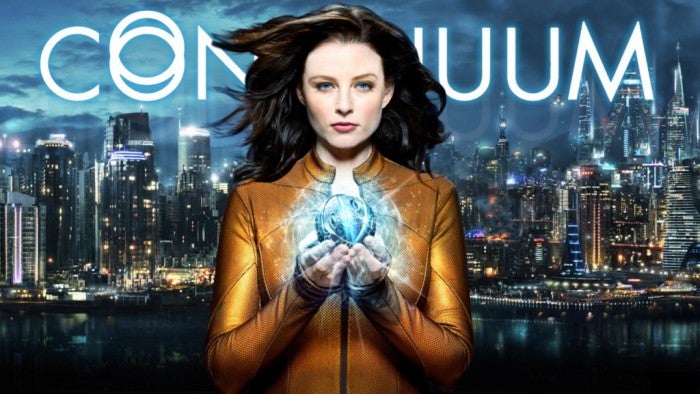 Continuum’s upcoming fourth season will also be its last. Entertainment Weekly also announced that the final season will be an abbreviated one.

The series stars Rachel Nichols who plays Kiera Cameron, a police officer from a violent future who accidentally travels back to 2012 Vancouver.and attempts to stop a terrorist organization as she finds her way back to the future.

“All great stories deserve an end,” Nichols wrote in a statement. “I am excited and grateful to finish Continuum with the riveting conclusion it deserves. This series finale is dedicated to the devoted fans who have loyally supported us since day one.”

The six-episode final season is set to air in 2015.