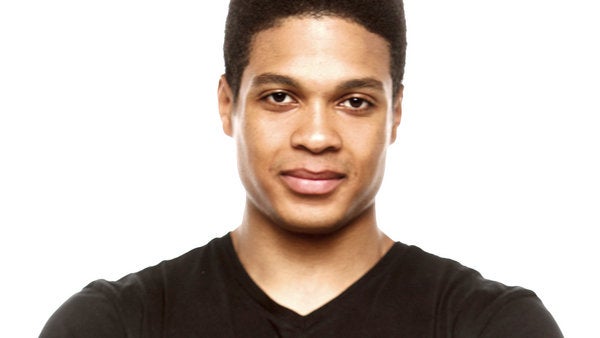 Arguably the most interesting choice for a film announced yesterday, Cyborg is planned from Warner Bros. in 2020 and will be notable -- assuming Marvel doesn't make an announcement between now and then -- for being the first major superhero tentpole to feature a lead of color.

(Yes, Blade was based on a comic book and there have been other non-white superheores before. What we're talking about above is actually having the character lead their own big-budget, self-titled movie in the context of this massive movement of superhero films that kicked off in earnest with Batman Begins and Iron Man.)

Ray Fisher will play Victor Stone in Batman V Superman: Dawn of Justice, though whether he'll become Cyborg there or in one of the Justice League movies isn't entirely clear. Fisher, a big star on the stage, hasn't got much under his belt in Hollywood yet and will have his first major credit in Batman V Superman.

Given persistent rumors that Darkseid and Apokolips will play a role in the Justice League films, don't be too surprised if we see a twist in Cyborg's New 52 origin, which was tied to Darkseid's invasion fo Earth at the start of the Justice League comic book series.

Since Cyborg and Green Lantern will be released after Justice League Part 2, it seems more likely than not that they'll deal with the fallout from that story.