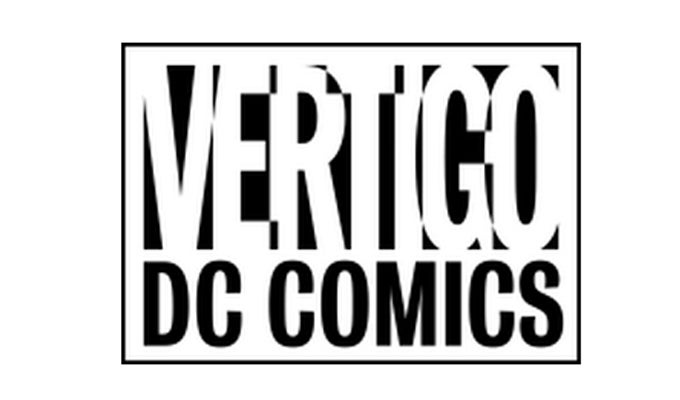 In a new "state of the company" kind of interview with iCv2, DC Comics co-publishers Dan DiDio and Jim Lee outlined some of their ideas to revamp the company's storied Vertigo label next year.

The publisher will apparently add a lot of top-tier talent to new Vertigo titles as part of a broader attempt to "rebrand" the line.

Actually, it was Jim Lee, onetime icon of the creator's rights movement as a co-founder of Image Comics, who did all the talking. Here's what he said:

We’ve actually increased the number of periodicals, but we’ve probably reduced the total amount of Vertigo product in that we pulled back on the OGNs and other book format projects. It is a huge priority for us; it is something the company believes in very strongly.

If you look at what we’re going to do in 2015 (which I’m not at liberty to discuss at this moment), possibly first quarter next year, you’ll see that we’re going through a major effort to rebrand the imprint. That’s going to come about through the projects themselves.

We’re working on a hit list of the top creators in the business and we have some exciting news to unveil in the early part of 2015.

You just can’t rest on your laurels, especially on a creator-driven business. You don’t have the legacy of characters like Batman and Superman to draw upon. It really all comes down to the creators and the concepts that they bring to the table.

We work very closely with Geoff Johns and his group to maximize the impact of these projects, not just through publishing, but beyond through the Warner Bros. family. That’s been a part of our strategy. Stay tuned to 2015; there’s a lot of amazing things in the works.

They also said that the company plans to continue distributing graphic novels through big-box retailer Best Buy, who have previously carried DC product, usually in conjunction with related films like Godzilla and Justice League: War.

"It was a three-book program and the numbers were so strong we’re going to continue the program," DiDio said.

DiDio also noted that the company's controversial royalty program changes -- which seemed aimed at Vertigo and other specialty/non-superhero products since it places more focus on the collected edition and digital markets than DC has in the past -- has been well-received among creators now that it's up and running.