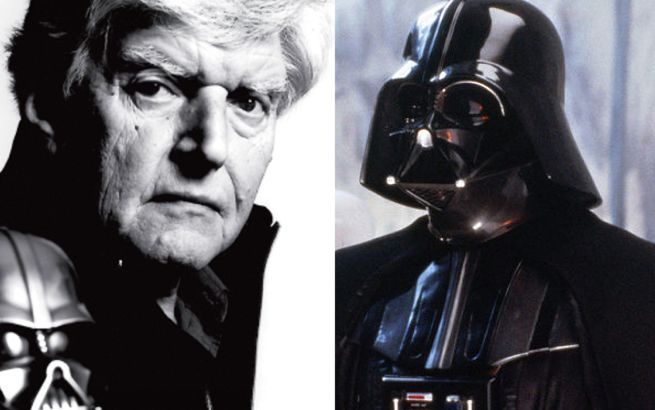 Actor David Prowse says he would love to reprise his role as Darth Vader, but he fears that his dementia would be too much of an issue, Daily Mail reports.

"Sometimes I can't remember things I did yesterday," he said. "That worries me more than not remembering something 20 years ago."

Prose was diagnosed with dementia this summer and began taking medication in recent weeks.

The 79-year-old actor played Lord Vader from in 1977 to 1983 appearing in A New Hope, The Empire Strikes Back, and Return of the Jedi.

In the films, his voice was over-dubbed by actor James Earl James and the fight scenes were performed by British Olympic swordsman Bob Anderson.

Prowse said he would've loved to be a part of the latest Star Wars flick in any capacity.

"It wouldn't have mattered what it was," he said. "I would have loved to have done something in it - even if it was just a cameo."