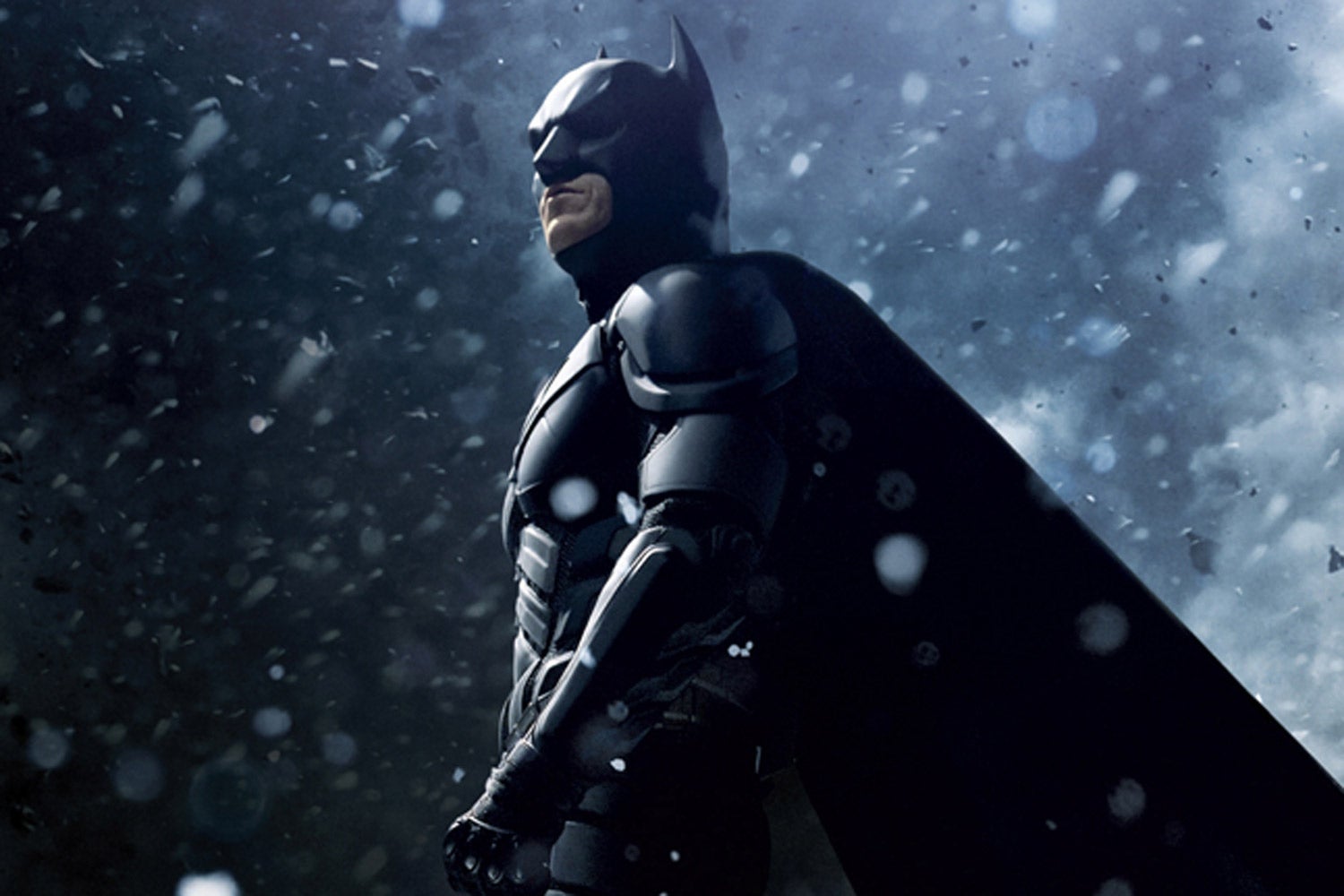 DC Comics is celebrating 75 years of the Caped Crusader with 75 Batmen. In a visual trip through his past, this video showcases the Dark Knight's batsuits and how they've evolved in nearly eight decades.

Millionaire Bruce Wayne was just a kid when he watched his parents get gunned down during a mugging in Gotham City. The crime would define his life, as he dedicated himself to becoming the world's greatest weapon against crime—the Batman.

The Dark Knight is the most feared superhero of all, because he's pushed himself to the absolute pinnacle of human achievement. He's a brilliant detective who's mastered fighting techniques the world's barely heard of. An Olympic-caliber athlete with a plan for every occasion, Batman out maneuvers his foes with the greatest of ease. But in his crusade against injustice, two questions always loom: How far will he go to protect the innocent, and will he sacrifice his humanity along the way?

First appearing in 1939, Batman was created by Bob Kane and Bill Finger. In 75 years, Batman has progressed to become one third of DC's Trinity along with Superman and Wonder Woman, fellow flagship icons/franchises for DC Comics.