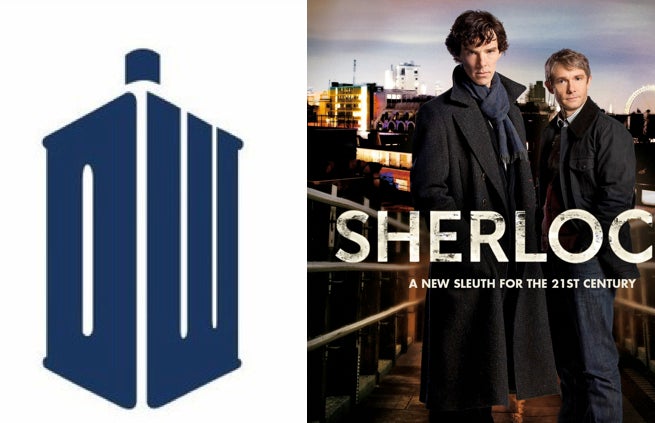 Popular BBC programs Doctor Who and Sherlock might be getting the theme park treatment, naturally, in the United Kingdom.

In a potential deal between BBC Worldwide and Kuwait-based property developer London Resort Company Holding (LRCH), the BBC programs might be part of a Paramount Pictures-led theme park and resort on the Thames estuary in North Kent, The Guardian reports.

The resort would "combine the glamour of Hollywood with the best of British Culture," according to LRCH, which inked a deal with BBC Worldwide to feature their characters and intellectual properties.

With an Easter 2020 opening date targeted, The BBC-led theme park would feature rides, attractions, and programs based off of Doctor Who, Sherlock, Top Gear, and more. Other Paramount properties such as Mission: Impossible, Star Trek, The Godfather, and The Italian Job could also appear in the theme park to some capacity, but they don't exactly scream "British Culture," do they?

"We're always looking for opportunities to extend fans' enjoyment of their favourite shows and the idea behind this resort is a really exciting way of celebrating the very special place the BBC has in British culture," Stephen Davies, BBC Worldwide's director of live events, told The Guardian.

As long as we get a TARDIS ride, we'll be happy.

Doctor Who And Sherlock Could Become Theme Park Attractions