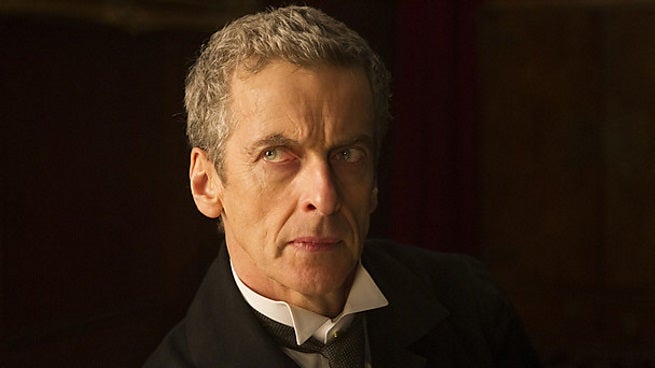 BBC has released five new stills from the Season 8 premiere of Doctor Who.

The stills features Peter Capaldi as the new Twelth Doctor, Jenna Louise-Coleman as his companion, Clara Oswald, and Vasta, played by Neve McIntosh, who leads a group of the Doctor's allies known as the Paternoster Gang. 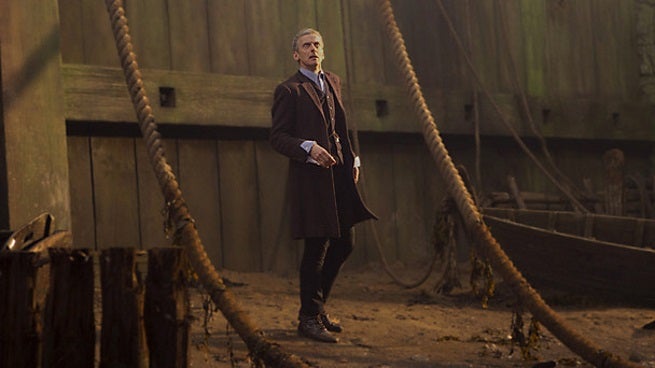 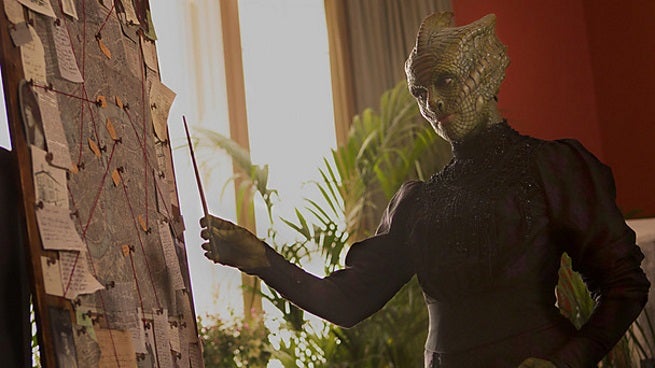 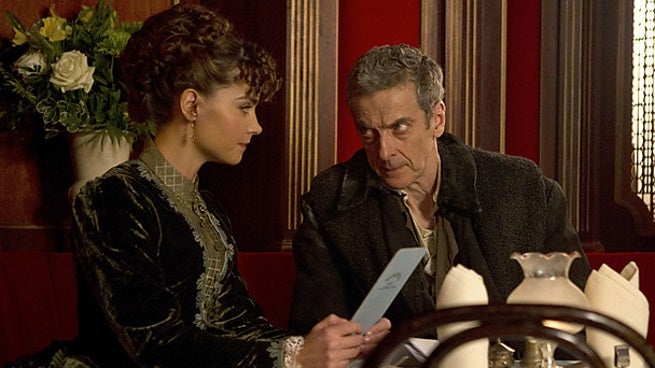 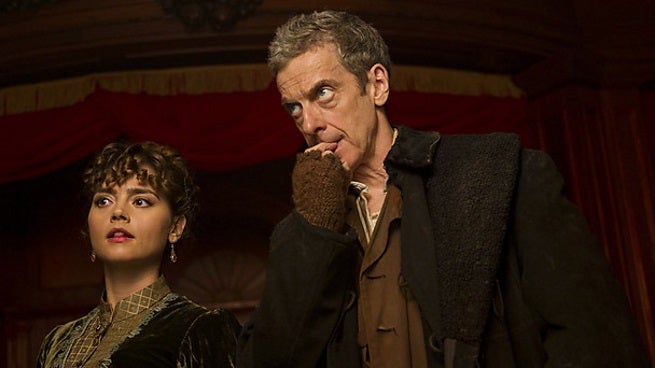 Details are still scarce, but the premiere will be Capaldi's first full episode as the new Doctor. Teasers for the season suggest that he will take on a more austere and serious tone, more in line Christopher Eccleston's brief run as the Ninth Doctor than his charningly quirky successors David Tennant and Matt Smith and the Tenth and Eleventh Doctors, as the Doctor takes a hard look at the mistakes he's made during his travels and tries to right some wrongs.