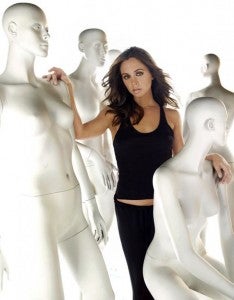 Now that the CW's supernatural/demonic tinged show Reaper has ended its short stint on television, Fox has announced that Dollhouse, which itself has struggled in the ratings during its first season, will add Reaper creators Michele Fazekas and Tara Butters to the writing staff for season two. Fazekas and Butters have also signed an exclusive deal with 20th Century Fox, who happens to produce Dollhouse. This could be an interesting and smart idea, as Reaper, as a whole, received solid critical approval when it debuted, but did struggle to find its footing on the CW. Will they also work to inject some of the comedic elements that worked on Reaper into the pure drama of Dollhouse? Viewers will get a chance to see when Dollhouse begins airing its second season starting Friday, September 18th.

Dollhouse Will Add Reaper Creators to its Writing Staff