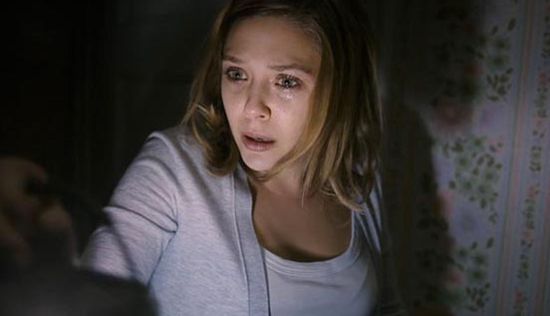 "Yeah, We get to play husband and wife, and we get to play twin brother and sister," said Olsen. "It's also fun because even though in Godzilla we play husband and wife, we don't have a lot of scenes together. I just love him. I love his family. I love his kids. I'm so excited we get to work with each other more and to actually work with each other. I think it's going to be fun."

Olsen also revealed that she hadn't seen any costumes or concept art for the film yet. Avengers: Age Of Ultron is scheduled to be released in movie theaters on May 1, 2015.