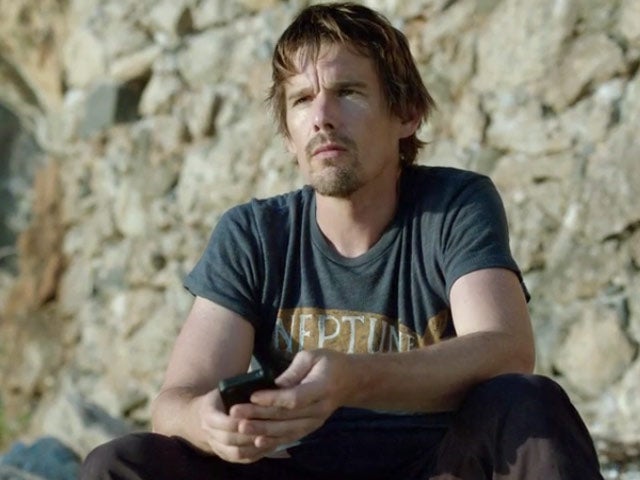 Boyhood star Ethan Hawke will join Guardians of the Galaxy's Chris Pratt and Academy Award-winner Denzel Washington in The Magnificent Seven from director Antoine Fuqua, according to Variety.

Back in December, reports came out that Pratt was eyeing the film, to which Washington had already committed, reuniting him with his Training Day and The Equalizer director Fuqua.

Hawke joins Washington as well as Haley Bennett, with whom he appeared in Training Day.

The film, a remake of the 1960 film which starred Yul Brynner, Steve McQueen and Charles Bronson, tells of a woman (played here by Bennett) who hires a group of gunslingers to protect her town from rampaging bandits. The film is considered a classic of the Western genre but was itself a remake of Akira Kurosawa's Seven Samurai.

The film will be produced by MGM, which is still shaking off the rust of years of bankruptcy and would love to have a few big-name franchises or at least successful remakes come out of its deep intellectual-property library. Among its productions currently in development are Poltergeist, Spectre, Ben-Hur and of course the ever-rumored Bill & Ted 3. Their most recent release, Hot Tub Time Machine 2, disappointed in its opening weekend last week.

The script has passed through a number of hands, most recently John Lee Hancock, who was reworking a draft from True Detective creator Nic Pizzolatto.

Marvel's Spider-Man Gets Shout Out During Olympic Games