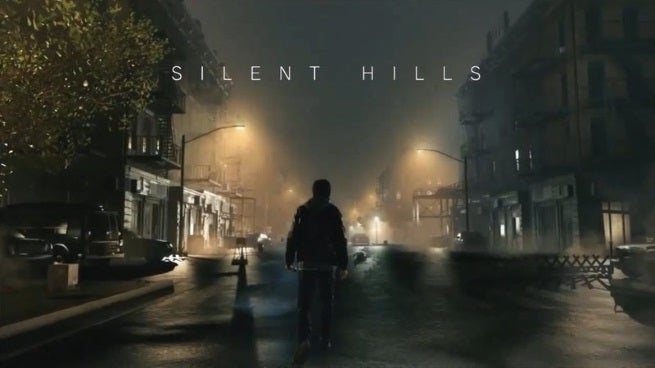 Fans have created a Change.org petition to the save the now cancelled Silent Hills.

Silent Hills was a highly anticipated new entry into Konami’s Silent Hill series. The game was a collaboration between film director Guillermo del Toro and Konami’s own Metal Gear Solid creator, Hideo Kojima. The game would have also featured the likeness and voice of The Walking Dead’s Norman Reedus as the main protagonist.

With such impressive talent attached, fans of Silent Hill had hoped that Silent Hills would be the game to return the franchise to its former heights, after a series of mediocre sequels. The P.T. (Playable Teaser) demo that Konami released only reaffirmed that hope.

hearing the cancellation of one of the most anticipated horror games is about the most heartbreaking thing horror fans had to swallow this year.

Since the first sight of the P.T Demo it was instant love, and it burned into the minds of everyone that this had to release at some point.

Although the reasons are not yet announced I am begging you along with countless others: Please continue the Development on Silent Hills, if the issue is money related, we would love to see a Crowdfunding campaign like Kickstarter to ensure you are getting all the financial help there is! We´d love to see it happen at some point and want to thank you for all the great games you have released so far!

The petition is fast approaching 35,000 supporters.

The message is addressed to Kojima and Del Toro, but the fate of Silent Hills is likely well out of their hands amidst what appears to be a troubled times at Konami. Kojima seems poised to leave the company after the dissolution of his Kojima Productions team, and the mysterious delisting of the Konami from the New York Stock Exchange suggest that a buyout may be in the near future.

That’s speculation at this point, but it’s clear that the company that brought the world Metal Gear, Silent Hill, Contra and Castlevania is going through a period of change, if not outright upheaval, at this point in time.